Sacking of Telekom heads “sent a clear message something is wrong” 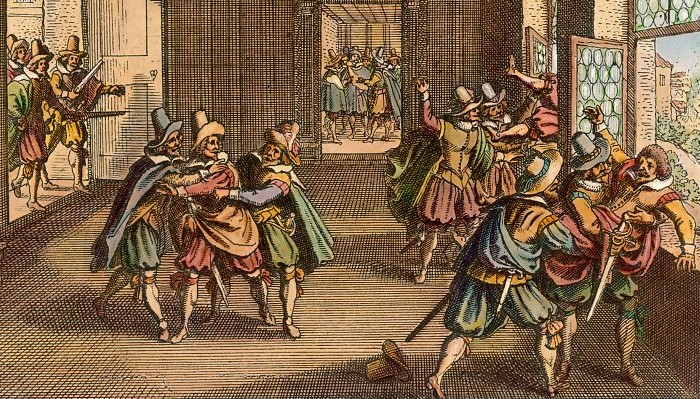 Unnamed sources claim that the termination of three senior managers at Origo.hu, one of Hungary’s biggest news portals, and its Hungarian owner, Telekom, did not happen peacefully.

Undisclosed sources within the German-owned telecommunications giant have told HVG Online that the recent termination of Origo CEO Miklós Vaszily’s contract and those of two other senior managers was not consensual. All three managers were reportedly working on groundbreaking projects in media advertising and mobile-cash withdrawal systems.  According to informants, their immediate removal  “sent a clear message” that something is wrong. A former Index.hu employee, Vaszily was reportedly responsible for planning a cooperation with his previous employer, Zoltán Spéder, and other rightest media publishers to form HOPPex, a joint advertising company selling all-online display commercials to compete with those of Facebook and Google. Sources at Telekom claim that after CEO Chris Mattheisen personally  announced the departure of Vaszily, the former Origo CEO’s office was locked down and access to his computer was immediately revoked. Mattheisen also announced on Monday that Origo’s new CEO will be György Temesi, a long-time manager at Telekom and its Hungarian predecessor Matáv, with 20 years of experience.

Telekom officially terminated the employment contracts of Vaszily as well as two Telekom managers, Róbert Pataki, deputy executive responsible for business-development, and Gábor Pukler, executive of business-development, on 6 November. The press’ sources immediately suspected that the removals were in connection with Vaszily and his colleagues playing a large role in the forced removal of Origo’s previous editor-in-chief, Gergő Sáling, at the request of János Lázár, Minister in charge of the Prime Minister’s Office, in June. Vaszily denied such allegations, saying the reasons for Sáling’s removal were “changing habits of the consumption of user content.”  Most of Sáling’s crew at Origo’s news editor’s office quit their jobs in protest.

Former deputy editor-in-chief András Pethő filed a complaint in July with Telekom concerning circumstances surrounding changes in management. Despite Telekom Hungary launching an internal investigation of the case that month, both Telekom and its parent company, Deutsche Telekom, have denied any connection between the recent removal of Vaszily, Pataki and Pukler and the ongoing probe.