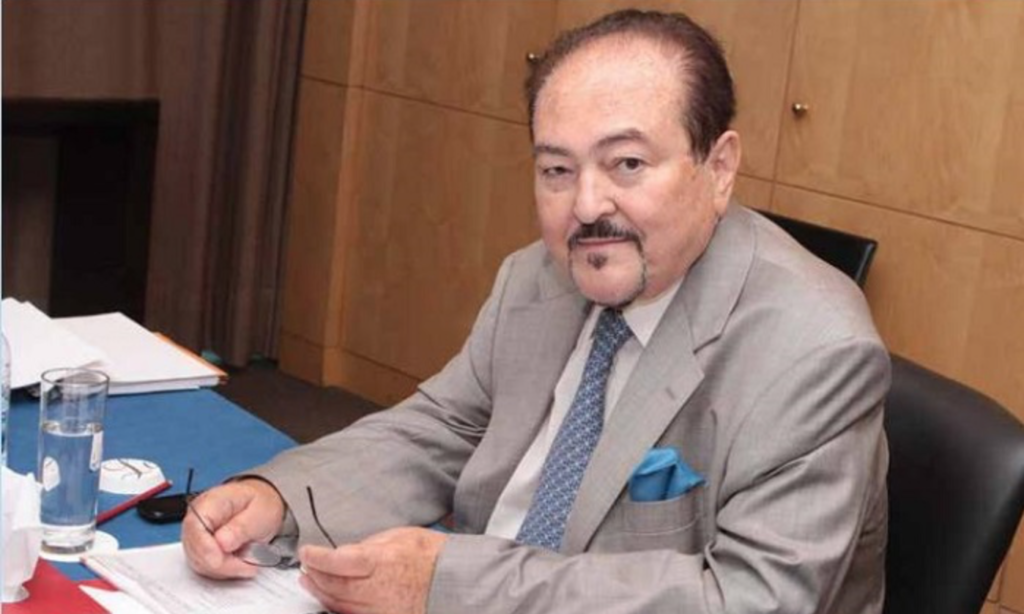 Saudi businessman Dr. Ghaith Rashad Pharaon, whose controversial business interests in Hungary became notable after he purchased a property adjacent to the residence of Prime Minister Viktor Orbán last year, has been confirmed dead by hvg.hu.

Reports emerged on January 7 that a wake would be held for a Ghaith Pharaon at the Four Seasons Hotel in Beirut, Lebanon, but it could not be confirmed that the deceased was the Pharaon with ties to Hungary. HVG contacted the Pakistan-based Attock Group, of which Pharaon was the chairman, and received a confirmation Tuesday that the businessman had died on January 6.

Pharaon caused controversy when he was issued a Hungarian residence permit and visa while he was on the FBI’s top ten most-wanted list. He also had international warrants for his arrest issued by Interpol. The FBI had sought Pharaon for fraud, racketeering and conspiracy since 1991, when he was implicated in the scandal surrounding the collapse of the Bank of Credit and Commerce International (BCCI), one of the largest cases of bank fraud in United States history with damages totaling USD 12 billion. He was also sought for his alleged connections to the financial networks of terrorist organizations.

In mid-2016, the Hungarian press reported on Pharaon’s business activities in Hungary, including purchases of high-value villas and castles around the country, and business deals with companies tied to Orbán’s son-in-law István Tiborcz. The reports also detailed Pharaon’s dealings with the government through the Ministry of Foreign Affairs and Trade’s National Trading House. In October, Pharaon purchased a property across the street from Orbán’s Budapest residence. The Prime Minister has admitted to having met Pharaon once at a Budapest party, but considered the controversy surrounding his new neighbor nothing more than “an American secret services game.”

Pharaon was educated in the United States at the Colorado School of Mines, Stanford University and the Harvard Business School. He was 76 years old.