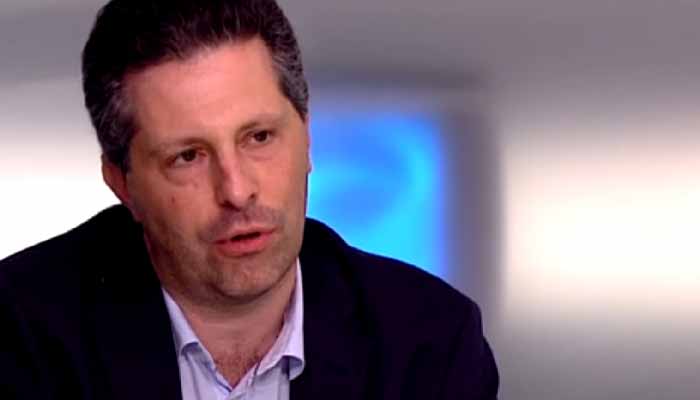 Left-wing opposition party Politics Can Be Different (LMP) says the modification to Hungary’s Freedom of Information and Data Protection law violates the country’s constitution because it arbitrarily limits access to information that should otherwise be available for the public free of charge.

The government’s move to curtail access to public information has just made it easier for the country’s oligarchs to continue stealing money, says LMP co-chair András Schiffer who appeared on ATV’s Egyenes Beszéd Tuesday night. Schiffer said the problem with the law is that it allows the government to arbitrarily determine what kind of fees it can charge those who submit a freedom of information request.

The government also introduced new legal concepts into the law which allow for even more information to be restricted from public access, such as studies the government has ordered from governing Fidesz party-linked think-tank Századvég, as well as services ordered from private law offices. Furthermore, the modified law allows the authorities to reject FOI requests if they feel that publicly releasing the information sought would violate the author’s intellectual property rights.

Schiffer said the government has grown tired of investigative journalists and civil rights groups trying to access such information.

“This means the government can pay hundreds of millions to someone for a study and now the taxpayers will never be able to see whether there had been any performance,” he warned.