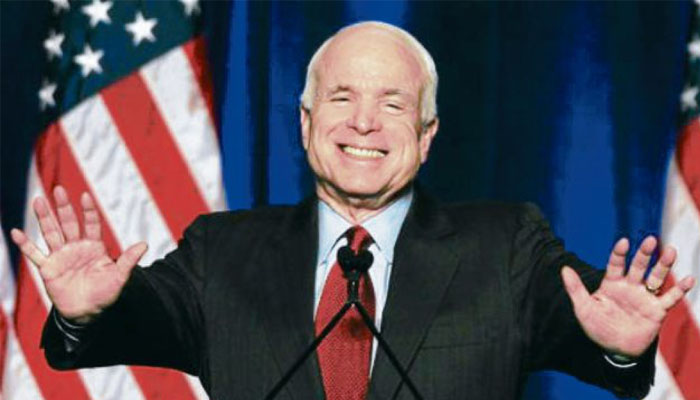 “Since Prime Minister Viktor Orban came to power in 2010, antidemocratic constitutional changes have been enacted, the independence of Hungary’s courts have been restricted, nongovernmental organizations raided and civil society prosecuted, the freedom of the press curtailed, and much more. These actions threaten the principles of institutional independence and checks and balances that are the hallmark of democratic governance and have left me deeply concerned about the erosion of democratic norms in Hungary.

“These concerns are shared by many. A ruling by the Venice Commission in 2013 found that Prime Minister Orban’s constitutional changes threaten democracy and rule of law in Hungary, stating that the amendments ‘contradict principles of the Fundamental Law and European standards,’ and ‘leads to a risk that it may negatively affect all three pillars of the Council of Europe: the separation of powers as an essential tenet of democracy, the protection of human rights and the rule of law.’

“The Organization for Security and Cooperation in Europe (OSCE) and the Committee to Protect Journalists have condemned Hungary’s media laws, saying that they create a climate of fear and media self-censorship, even after critical changes were made to account for previous complaints from the European Commission. ‘The changes to the Hungarian media law only add to the existing concerns over the curbing of critical or differing views in the country,’ said Dunja Mijatovic, OSCE’s representative on Freedom of the Media.

“And just last month, six Hungarians were banned from entering the United States over alleged corruption. U.S. Chargé d’Affaires André Goodfriend reportedly called the ban a warning to reverse policies that threaten democratic values, citing ‘negative disappointing trends’ in Hungary and a ‘weakening of rule of law, attacks on civil society, [and] a lack of transparency.’

“Democracy without respect for rule of law, separation of powers, and the protection of economic, civil, and religious liberties is not only inadequate, it is dangerous. It brings with it the erosion of liberty, the abuse of power, ethnic divisions, and economic restrictions – all of which we have witnessed in Hungary since Prime Minister Orban took power. Prime Minister Orban has justified his actions by calling for a new state model based on ‘illiberal democracy,’ but his vision defies the core values of the European Union and NATO. These alliances are founded not only on the principle of democracy, but also rule of law and the protection of individual liberty and fundamental freedoms. All members must remain committed to these values.”