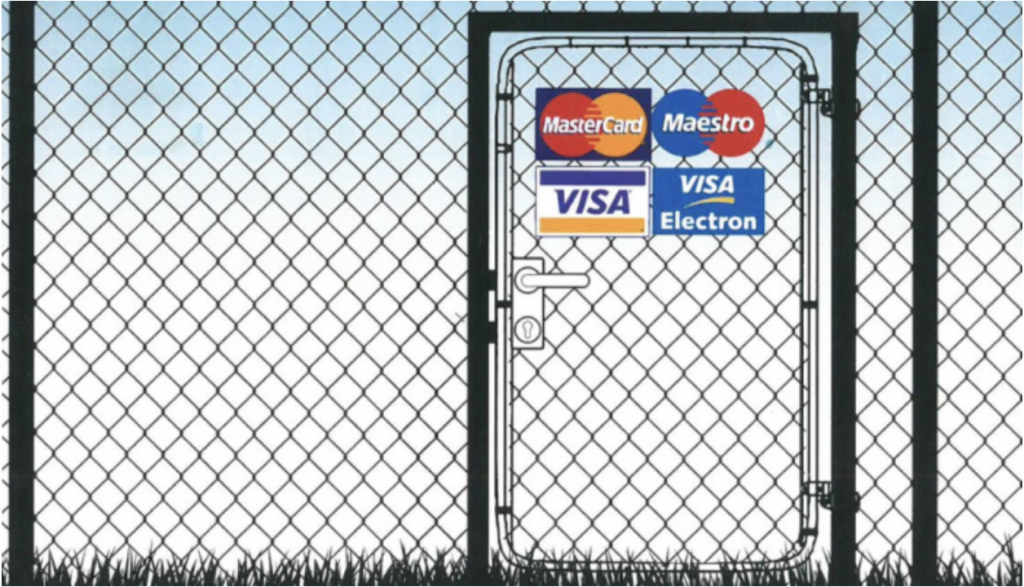 Between the controversial launch of Hungary’s settlement bond program in June 2013 and its conclusion in March 2017, some 20,000 foreigners from outside the European Union were granted the right to settle in Hungary and, by extension, the entire Schengen region, including a large number of individuals from China, Russia, central Asia, and the Middle East, reports Magyar Nemzet.

The brainchild of current “Minister for Propaganda”, Antal Rogán, while serving as the head of the Fidesz parliamentary delegation and chairing the influential parliamentary finance committee, the program awarded various mostly off-shore companies approved by Rogán’s committee the exclusive right to purchase so-called settlement bonds from the Hungarian government and to issue their own bonds to foreigners willing to purchase EUR 200,000 (later EUR 250,000) worth of bonds and pay a processing fee of between EUR 45,000 and EUR 60,000 per head to the brokerage firms in question.

In addition to exorbitant fees, the brokerage firms made (and continue to make) a tidy profit on the interest yield spread between what they offer their customers (which is virtually nothing) and what the settlement bonds themselves yield.

It is believed that the brokerage companies, many of which reportedly involve known associates of Rogán and Prime Minister Viktor Orbán, have netted well in excess of HUF 145.9 billion (USD 540 million). Furthermore, legal fees paid to the Kosik Law Office, which is connected to Árpád Habony (informal advisor to Orbán tasked by the latter with building a new pro-government media empire) reportedly amounted to some HUF 9.6 billion (USD 35 million) for processing the official documents.

According to figures released recently by the Immigration and Refugee Authority (BMH), 6,585 persons were given the right to temporarily reside in Hungary. Of those, 6,538 applied for and received the right to permanently settle in Hungary.  An additional 13,300 family members were given the right to settle. Not known at this time is how many family members were issued only temporary settlement permits because BMH reportedly did not keep electronic records of this.

“At least 19,885 foreigners participated in the immigration promoting program of the Orbán government. This means the government admitted 15 times more immigrants than the number of refugees (1294) the European Union asked Hungary to accept. So it can be said that we well exceeded our ‘Soros plan’ quota.”

If true, then it would seem one or more brokerage companies may have simply pocketed the proceeds from the bonds they sold in fifteen instances.

Bowing to domestic and international pressure, the government formally suspended the program as of March 31, 2017.