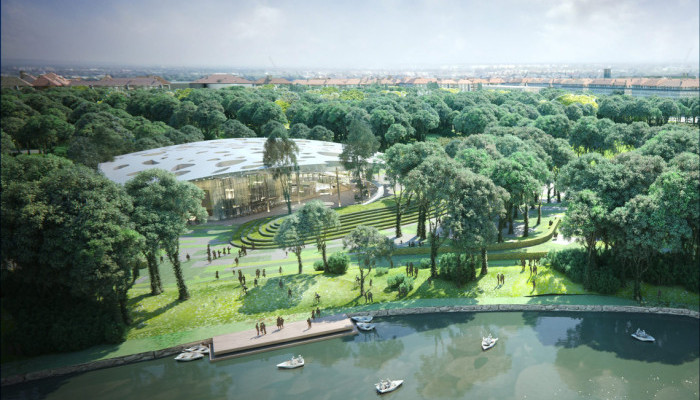 Signature collection could begin as early as the end of next week in support of a possible referendum on planned developments in Budapest’s City Park (Városliget). MP for green party LMP László Moldován submitted three referendum questions to the Budapest Elections Committee, of which one was approved for petition last week.

The question approved by the commission reads,

Do you agree that the Budapest Assembly should modify Városliget construction regulations so that the Városliget public park’s minimum allowed green surface should be 70 percent?

Current regulations set the minimum green surface of the park at 65 percent.

Activist group Ligetvédők (Park Protectors), which has led the opposition to plans for construction of a museum quarter in the city’s most popular green space, is confident that it will be able to collect the 150,000 signatures of Budapest residents required to force a referendum, citing numerous public opinion polls which suggest that 75-80 percent of Budapest residents oppose the addition of buildings to the park. Current plans under the project include the reconstruction of the Transportation Museum, the construction of a Hungarian House of Music, and the relocation of the National Gallery and Museum of Ethnography.