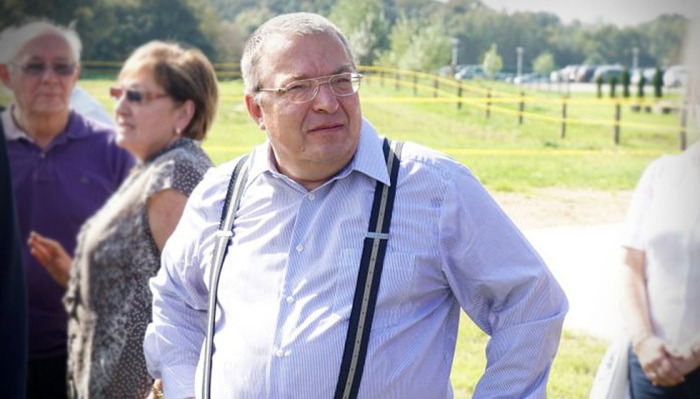 According to Index, Sláger Rádió executive Michael McNutt spoke on Monday and said his company had not met with Prime Minister Viktor Orbán or any other politician to discuss the transaction. McNutt also pointed out that his company is well aware Hungarian media has not been independent since the fall of communism.

He did not disclose the purchase price.

According to 444.hu, Class FM pulls in a daily audience of around 2.8 million — more than one-quarter of Hungary’s population.

McNutt told reporters that Class FM’s brand will remain unchanged and the radio station will not take on a political role, but will instead focus on the music market.