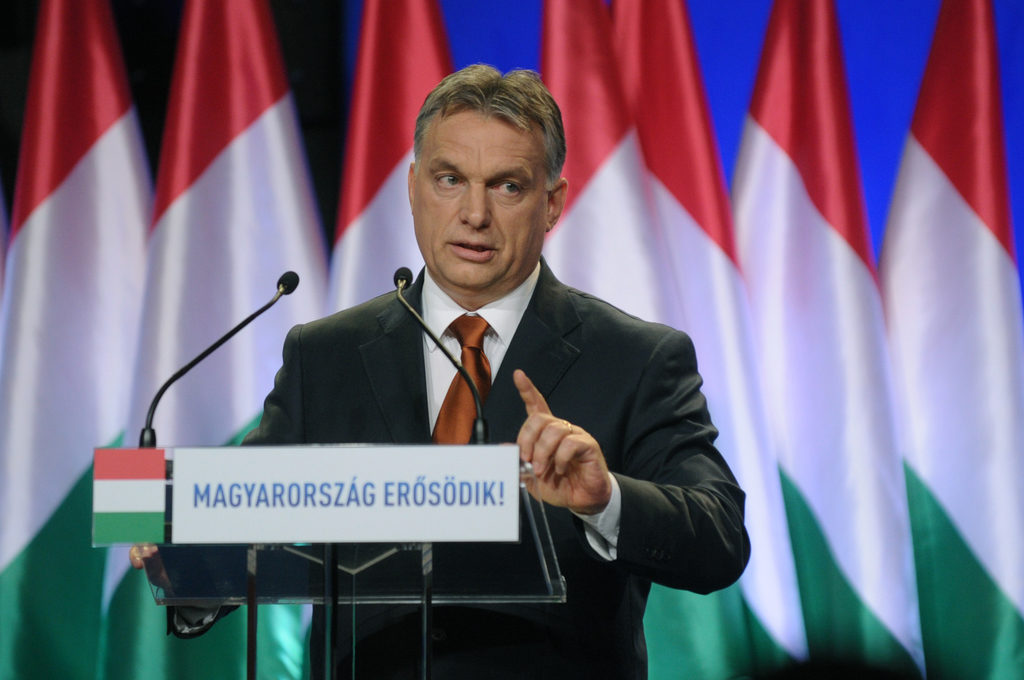 The Hungarian government will begin distributing another wave of so-called “national consultation” questionnaires through the mail beginning the second half of this week, in which Hungarian citizens will be asked six questions devised by the government concerning Hungary’s stance toward Brussels on four different issues. Undersecretary for the Prime Minister’s Office Csaba Dömötör insisted that the consultation would help the country to “defend its borders and prevent colonization” by migrants, and to stop Brussels from overstepping its reach into Hungary’s affairs.

As we reported earlier, Prime Minister Viktor Orbán had called for a consultation on responses to what he calls “the five threats” facing Hungary. During his state of the nation address in February, Orbán vowed to fight Brussels in order to:

Most recent reports suggest that the questionnaire will consist of not five but six questions that all voting-age Hungarians are urged to answer and mail back by May 20. According to Dömötör, “participation in the consultation makes a strong stand alongside national independence,” and would allow Hungary to “make a common stand against the migrant business and also against other phenomena that harm the national interest.”

Many of the issues raised by the consultation, however, have been shown by critics to be manufactured struggles, as in the case of the government claim that Brussels aims to prohibit reductions in prices to public utilities in Hungary. (It doesn’t.)

The last such national consultation, held in Summer 2015 on the misleadingly conflated issues of “immigration and terrorism”, came at a cost of some HUF 380 million (USD 1.33 million) for advertising alone. Projected costs of the upcoming consultation have not yet been released.