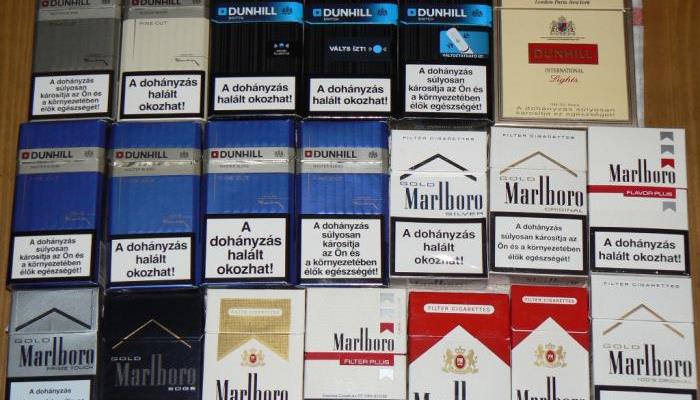 Hungarian daily news site NOL.hu reports that certain brands of cigarettes might not be available in Hungary’s tobacco stores in the coming weeks. The creation of a government monopoly over tobacco wholesale distribution may be to blame.

OBDE was formed by the two tobacco companies following the government’s decision to essentially create a state-owned middle-man between tobacco wholesalers and retailers responsible for, well, buying from the former and reselling to the latter for a considerable profit, all in the name of protecting retailers from “unscrupulous” wholesalers!

Hungary’s tobacco shops, therefore, will only have access to the products offered by OBDE.

Because companies such as Philip Morris, Japan Tobacco and Imperial have yet to agree to supply OBDE, Hungarian tobacco shops won’t be carrying the products offered by these companies starting on November 17th.

The nationalization of tobacco retailing in Hungary and the creation of a state-appointed national tobacco wholesaler put Continental Zrt. in a strong market position.  It will be interesting to see how smokers react to not seeing their favorite brands on retailers’ shelves.

The likes of suppliers Philip Morris, Japan Tobacco and Imperial will see a drop in revenues and OBDE won’t be able to realize projected annual profits of HUF 16-17 billion.

A statement released on the website of OBDE says that if the tobacco suppliers “make their own business decision” not to enter into an agreement with OBDE, then the suppliers will have to deal with a situation that may result from the lack of products on the market.

The suppliers are waiting on news from Brussels after taking the issue to the European Commission.

NOL.hu reports that a decision may come soon but it’s also possible the decision will take a long time and result in losses for the companies.

The war between suppliers and OBDE may result in a serious decline in sales. But that might not be as bad as it sounds because the new wholesaling system requires suppliers to provide closely held business secrets to OBDE — in this case to their competitors (British American Tobacco and Continental Zrt.). Having to disclose such business secrets to competitors exposes these companies to the risk of having their international strategies known, says an industry expert. This risk is something that illustrates just how crafty the monopolization of tobacco wholesaling in Hungary really is.