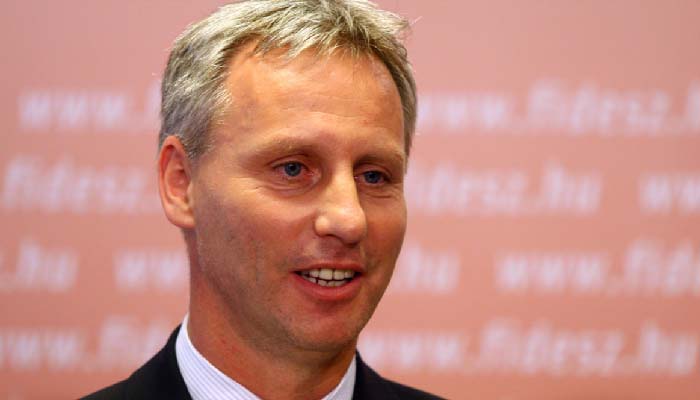 Under Secretary for Religious Affairs Miklós Soltész doesn’t get why the Hungarian Islamic Community declared the government’s anti-Islam rhetoric as haram (sinful). Soltész thinks Hungary’s Muslim community should be happy their religion was granted state recognition and has received billions of forints in public funds, reports Hungary’s state run-media.

They should keep their mouths shut because we give them money

The Hungarian Islamic Community’s criticism of the Hungarian government is “more than just being unfriendly”, says Soltész, especially because the religion has been the recipient of public funds.

Soltész fired back against the haram by publicly calling on Bolek to explain “how much state subsidies do Christians in Muslim countries receive for faith activities, social work, and educational programs?”

No separation of church and state

The Church Law of 2011 (which will likely be changed later this year after being struck down by the European Court of Human Rights) provides the government far too much arbitrary political authority to interfere financially and legally in the activities of faith-based organizations in Hungary.

Money, it seems, is how the state seeks to keep state-recognized religious organizations on a short leash. Hungary’s current refugee crisis has provided numerous examples of religious organizations siding with the government (here, here and here) in the highly politicized and extremist rhetoric which aims at downplaying the need for providing humanitarian solutions during the crisis.