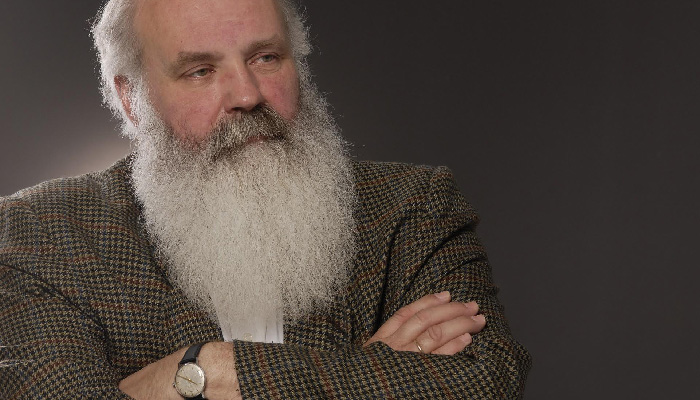 The European Court of Human Rights (ECtHR) has ruled that the Hungarian state must pay EUR 3 million (plus legal fees) to the Hungarian Evangelical Brotherhood for damages resulting from the church losing its state recognition when Hungary’s so-called Church Law of 2011 came into force in 2012.

In April 2014, the ECtHR ruled that the Hungarian government had unduly denied privileges, subsidies and donations to legitimate churches after the Church Law changed the status of religious organizations which had previously enjoyed state recognition.

The government lost an appeal a few months later.

In February, Hungarian Civil Liberties Union lawyer Szabolcs Hegyi told the Budapest Beacon: “The Church Law pushed the issue of religious freedom in Hungary back to the 19th century.”

The Hungarian Evangelical Brotherhood, a Methodist church, is run by Rev. Gábor Iványi (pictured above). Iványi’s reputation stretches back to the communist era, when he and his church were persecuted by the communist authorities. Eventually, the communists recognized Iványi’s church and allowed them to practice their faith. The church’s state recognition was again confirmed following Hungary’s democratic transition.

It was with the Church Law of  2011, adopted during the Second Orbán government, that the state stripped the Hungarian Evangelical Brotherhood (and numerous other religious organizations) of their state recognition. The law generated serious backlash from the international community, and was even overturned by Hungary’s Constitutional Court (and the ECtHR). Despite all this, the law remains on the books.