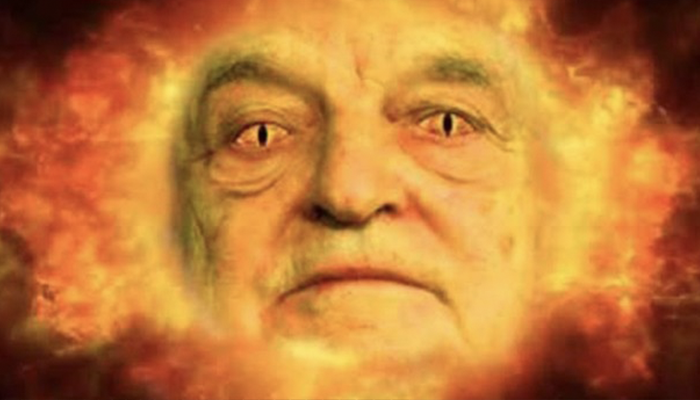 “Soros declared war against Hungary, he wants to tear down the fence, he wants to bring in migrants, and for this he wants to use his agent organizations. That is why this law is more relevant than ever.” – Fidesz parliamentary delegation

Media outlets directly and indirectly controlled by Hungary’s ruling Fidesz party welcomed yesterday’s adoption of a law on foreign-funded NGOs. Nevertheless, government-controlled and Fidesz-allied outlets focused much of their coverage on the European Union’s move on Tuesday to open infringement proceedings against Hungary, Poland and the Czech Republic.

“The civilians will be transparent,” declared a headline in pro-government daily Magyar Idők on Wednesday. According to the publication, the law was amended based on the Venice Commission’s concerns.

Noting the decision of the Hungarian Helsinki Committee and the Hungarian Civil Liberties Union to decline to register as foreign-funded NGOs, Magyar Idők quoted Fidesz politician Lajos Kósa: “If anyone openly declares that they are not complying with the law, they have to accept the consequences. No one is above the law,” said Kósa.

“The Soros organizations […] are openly going against the will of the Hungarian people,” the Fidesz faction said in a statement widely quoted in state-owned and Fidesz-controlled media in reaction to the two organizations’ decision.

“In the national consultation, 99 percent of voters supported the law […] Soros declared war against Hungary, he wants to tear down the fence, he wants to bring in migrants, and for this he wants to use his agent organizations. That is why this law is more relevant than ever,” the statement continued.

Following the vote, much of both state and commercial media centered not on the situation of NGOs in Hungary, but rather on a perceived attack on the country by Brussels. Although Hungarian state-run news wire MTI included the views of opposition parties and politicians on the controversial bill, it focused on Hungarian Foreign Minister Péter Szijjártó’s angry reaction to the widely-expected announcement of infringement proceedings against Hungary, as did most pro-government, pro-Fidesz media outlets.

“The Hungarian government considers it blackmail and un-European behavior that the European Commission intends to institute infringement proceedings against the Member States which are not prepared to implement the quota decision on the mandatory resettlement of illegal immigrants,” Szijjártó said in parliament.

Fidesz officials have made an effort to publicly emphasize the legal actions against Hungary over refugee quotas, with Fidesz politicians and so-called experts close to the party appearing on state radio and television programs on Wednesday morning to warn about the alleged dangers of migrants.