Still no result in investigation of alleged Orbán assassination attempt 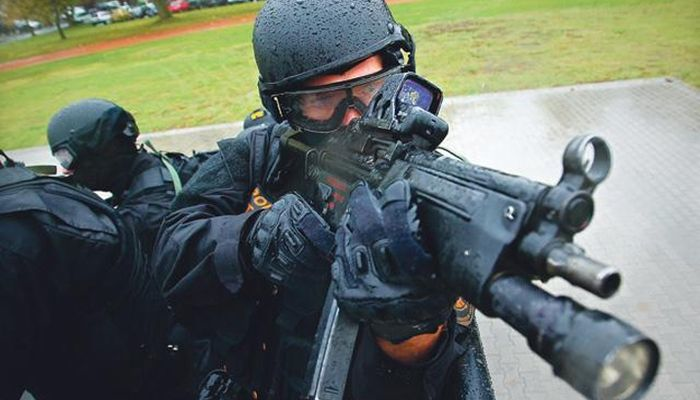 Two men who were captured in November 2015 for allegedly plotting to assassinate Prime Minister Viktor Orbán are still in pre-trial custody, reports index.hu.

The men, captured by Hungary’s Counter-Terrorism Center (TEK), are suspected of misuse of a firearm and misuse of ammunition, Magyar Idők reports. But authorities are still trying to prove that they plotted to assassinate Orbán. The deadline to end the investigation is September 21 but it is very likely that authorities will extend this date.

The two men, aged 62 and 60 at the time of their capture, were allegedly heading to Budapest by car carrying assault rifles, suppressors and live ammunition. The suspects are thought to be members of the extreme-right paramilitary group Hungarian National Army (MNH), which was founded in late 2011 and has 15-25 members according to the secret services. MNH has distanced itself from the alleged assassination attempt.

János Hajdu, Orbán’s former bodyguard and Chief Director of TEK, put tremendous effort into exaggerating the significance of the events, and hinted that the captured men were linked to radical Islamism, a narrative that fit perfectly the government’s anti-immigration fear-mongering that began to intensify about that time.

It is still not proved that the two captured MNH members targeted Orbán or any other government member. The police declined to provide further information in order not to jeopardize the investigation.