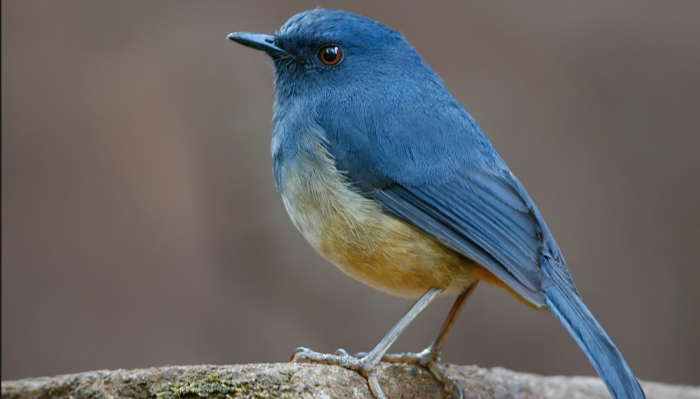 Hungarian weekly Magyar Narancs has been closely following the sale of state-owned bank MKB, which a consortium of companies is acquiring. Two of the consortium’s three entities have been identified as Hungarian funds, Minerva Magántőke-alap (a private fund) and Pannónia Nyugdíjpénztár (a pension fund), but the third, Blue Robin Investments Ltd., was only recently incorporated in Luxembourg.

The company was launched with a starting capital of EUR 31,000, but the owners of Blue Robin Investments Ltd. have only contributed one-quarter of that.

What’s more, Blue Robin Investments SARL was only incorporated on February 10, 2016, with a starting capital of EUR 12,500. Its CEO is Malaysian businessman Chung Huang Chew, and the business is owned by a company incorporated in Singapore, Prime Direct Pte. Ltd. Very little information is known about Prime Direct beyond the fact that it dealt in advertisements in 2008.

The speedy sale of MKB has certainly raised eyebrows among Hungarians, especially considering the low capital of the buyer.