Students across Hungary play hookey in protest of educational reforms 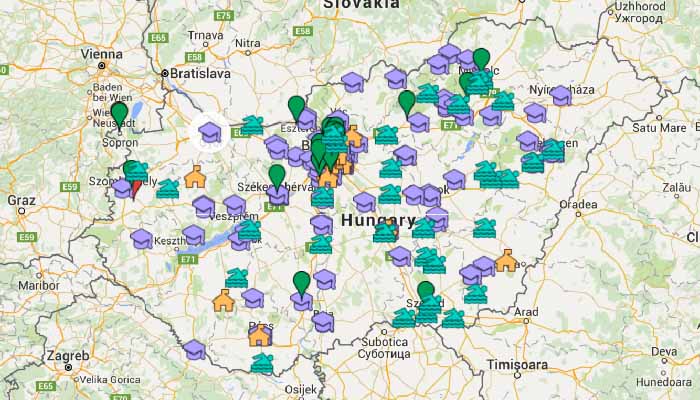 Over 33,000 Facebook users have indicated that either they or their children are not attending school today in protest at Hungary’s overly centralized and underfunded educational system.  The “Nem leszek suliban” (“I won’t be in school”) protest traces its roots to a massive wave of public dissatisfaction that has already spawned demonstrations in Budapest and other major cities across Hungary.

As of Monday morning the event had registered more than 33,000 participants. No one knows just how many students won’t show up for class today but members of the Facebook group are already reporting on the situation.

“Of the 31 students in my daughter’s class, only 5 showed up today,” one parent wrote on the Facebook event’s wall.

The Facebook event also provided a map for fellow sympathizers to see locations around the country where movement sympathizers are mobilizing.

Hungarian news site 444.hu compiled a list of social media posts and pictures showing students nationwide who chose not to attend class today. The article is constantly being updated with pictures.