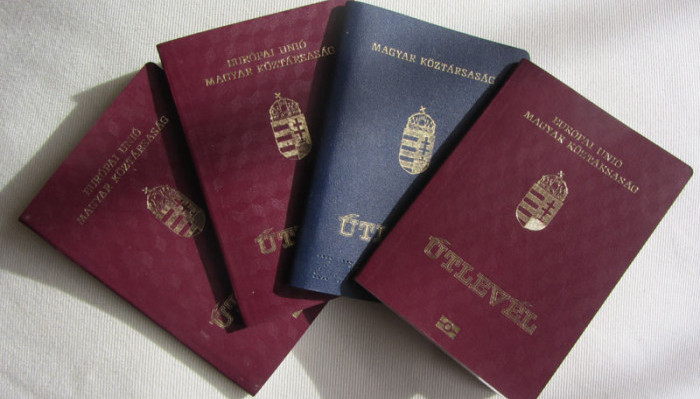 According to a study published by Irén Gödri, a researcher with the Central Statistical Office’s Demographic Research Institute, a significant number of youth and middle-aged Hungarians want to emigrate, Magyar Nemzet recently reported. In many cases they are already planning their departure.

If those Hungarians follow through with their plans, 370,000 citizens will leave the country within a few years. To put that number in perspective, it is the combined population of Debrecen and Szeged, Hungary’s second- and third-largest cities.

According to the study, 680,000 Hungarians between the ages of 14 and 40 dream of living in another country — one in three in that age group.

Gödri’s study sought to assess which Hungarians want to emigrate and why. The study focused on Hungarians currently living in the country, and not on the many who have already left.

According to Magyar Nemzet, based on official statistics provided by the British and German statistical offices, around 170,000 Hungarians lived in those two countries three years ago — and that number has only grown.

According to a study published by Hungary’s statistical office in 2013, some 335,000 Hungarians lived abroad. That same year, then-Minister of the National Economy György Matolcsy announced that 500,000 Hungarians had moved abroad.

Magyar Nemzet reports that the Hungarian government likely has the most accurate information because it sees just how much money was sent back to Hungary as remittances. In 2015, this number exceeded HUF 1 trillion (USD 3.6 billion).

Figures released by Eurostat in early 2016 showed that 410,000 Hungarians lived abroad, but the figures did not include those in France and Spain.