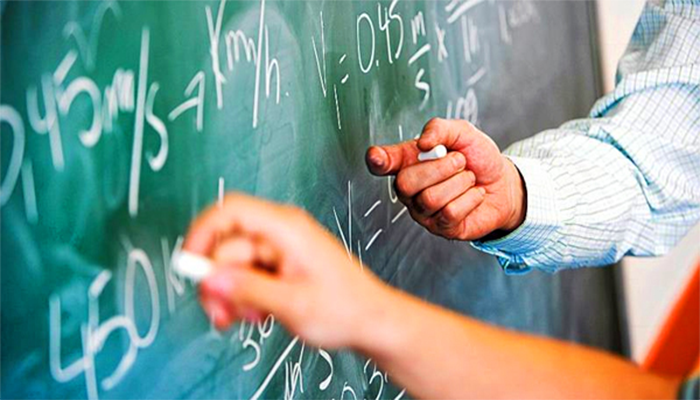 Ministry of Human Resources undersecretary Bence Rétvári said in a press conference in January that one of the government’s primary objectives in the preceding year had been increasing wages in the education and healthcare sectors, claiming that since November 2015 average gross wages had risen 11 percent among educators. The Fidesz government has often boasted of “huge wage increases” under the “teachers career model” and other educational reforms it initiated in 2012, in spite of being unresponsive to a series of large teacher protests in early 2016 that criticized many of those reforms and complained of low and stagnated wages.

A recent study by researcher Policy Agenda shows a less rosy picture of developments in Hungarian education than the Ministry of Human Resources typically presents. The study found that there had been a 38.7 percent gross wage increase in the education sector since the second Fidesz government took power in 2010, compared to only a 22.7 percent increase in the preceding six years under the Socialist government. However, take-home wages (net salaries) showed little such improvement: an increase of 33.5 percent was logged between 2010-2016, compared to 38 percent in the preceding six years.

When compared to average wage increases across the entire public sector during these time periods, the growth of education sector wages looks a bit more impressive: gross wages in the public sector increased at an equal rate between 2010-2016 as in the previous six years, about 21 percent. However, net wages in the public sector grew only 14.8 percent since 2010, compared to 37 percent between 2004-2010. Net wages for public employees would have to increase 15 percent in each of the next two years to match up with increases in the previous period.

Although wages did not grow at a higher rate on average than in 2004-2010, real net increases did occur in some professions within the education sector:

The table shows that while wages increased at a nominal rate among most teachers, the highest jump occurred for kindergarten teachers, who enjoyed a wage increase of 42.1 percent compared to 33.2 percent in the previous period.