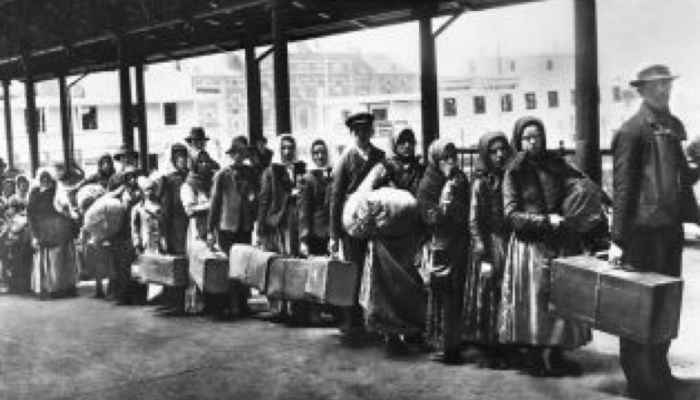 “Not only is Hungary’s economy collapsing, but its society as well!” – Bernedett Széll, co-chair, LMP

University graduates are leaving Hungary in droves, reports daily online mno.hu citing a detailed study published by the Population Studies Institute of the Central Statistical Authority (KSH).  The majority of those exiting are young, single men with above average education.

Researchers found that emigrés are following different migration strategies depending on education.  Whereas university-educated men are moving abroad with their families for long periods, more and more skilled workers are going abroad for shorter periods to work, leaving their families behind in Hungary.

Of those living abroad for less than a year, 65 percent are men and 70 percent are between the ages of 35 and 59.  43 percent of men working abroad are either married or have significant others.  This was only true of 20 percent of the women.

Work is the main reason Hungarians are going abroad.  91 percent of these emigrés between the ages of 25 and 64 have jobs, which is substantially higher than the domestic average of 64 percent.

At a press conference in Kaposvár on Tuesday, Politics Can Be Different (LMP) co-chair Bernadett Széll accused the government of using the migrant quota referendum on October 2 to distract voters from the fact that Hungarian wages are far lower than the European average, and that record numbers of Hungarians are going abroad in search of decent paying jobs, reports daily online propeller.hu.

Széll said her party expects Prime Minister Viktor Orbán to announce the day following the referendum how he plans to solve the country’s most serious problems, warning that “it is not only Hungary’s economy that is collapsing, but its society as well.”

She said the emigration was caused by a “wage crisis”. Most Hungarians could not afford to support themselves and their families on what they earned.

Széll pointed out the disparity between Minister for National Economy Mihály Varga’s claim that the country needs to import workers and the government’s claim that this is not necessary.