Sunday store closure to be challenged in referendum! 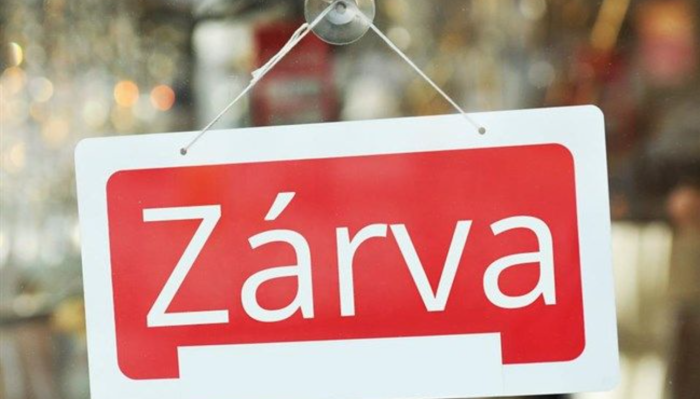 Hungary’s National Election Committee has given its stamp of approval allowing Hungarians to decide by referendum whether they agree with the Fidesz-KDNP Sunday store closure law. Hungary’s ruling Fidesz-KDNP coalition pushed a law through parliament in March which effectively restricted retail stores from being open on Sundays.

The referendum may happen within a few months but a specific date has not yet been announced.

The National Election Committee approved a referendum which asks whether voters agree that the National Assembly should annul the law.