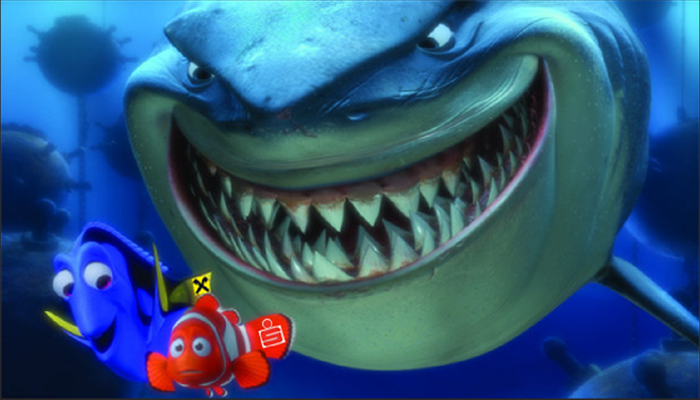 “The government is bullying foreign-owned banks out of Hungary”

One of Hungary’s smallest banks, the Széchenyi Bank, has offered to acquire both Raiffeisen zRt. and Erste Bank zRt. from their respective Austrian owners.

While Erste announced today that it was not interested in selling its Hungarian unit, Raiffeisen’s owner, Raiffeisen Bank International (RBI), is reportedly considering the offer.   While the exact amount of the offer has not been disclosed, napi.hu writes that it may be as little as EUR 1 (USD 1.37).

Raiffeisen Bank zRt. was established in 1987.  Focussing on corporate and government banking  but then expanding into residential banking in 1999, Raiffeisen grew quickly to become the largest wholly foreign-owned commercial bank in Hungary.  The bank’s registered capital is HUF 50 billion.  Its total assets are HUF 2119 billion (USD 9.6 billion).  122 branch offices around the country service its 610,000 customers.

One of the largest and most successful banks in Hungary, Raiffeisen started losing money after the world financial crisis of 2008.  Between 2009 and the third quarter of 2013 Raiffeisen lost EUR 526 million (USD 726 million), primarily due to a weak economy, a high rate of default, and a reluctance to borrow on the part of individuals and companies alike.

The operating losses have been aggravated by a slew of taxes levied on the banking sector by the current government, including a special tax on bank capital (rather than revenue or profits) as well as a tax on financial transactions which banks are not permitted to pass onto their customers.

A major underwriter of foreign currency based mortgage and home equity loans, Raiffeisen was effectively required to write off 20 per cent of FX loans repaid in full between October 2011 and February 2012. And to add insult to injury, in November 2013 it was fined EUR 2 million (USD 2.75 million) by the Hungarian Central Bank (MNB) for allegedly colluding with other banks during that period.

RBI’s CEO Karl Sevelda said that while the bank believes in the east-central-European region, “the legal and economic environment of certain markets do not help the banks.”

Ultimately, the decision to sell may have less to do with Hungary’s legal and economic environment than with the fact that RBI’s consolidated profit for the first three quarters of 2013 fell 51.2 per cent to EUR 411 million (USD 563 million).  There is also the matter of a EUR 1.75 billion loan from the Austrian government it must repay in 2017.

In order to fulfill the 10 per cent tier 1 reserve requirement and repay the EUR 1.75 billion loan, RBI needs to raise EUR 2 billion in fresh capital—an amount equal to roughly 40 per cent of RBI’s current market capitalization.  As RBI’s majority shareholder, RZB, is opposed to issuing new shares, RBI may have little choice but to sell off one or more foreign subsidiaries, if only to stop the bleeding.

In an interview given to hir24.hu yesterday, former Raiffeisen Bank CEO, Peter Felcsuti, had the following to say:

One or two years ago (prime minister Viktor Orban) expressed his desire for there to be more Hungarian-owned banks in Hungary.  At that time 80% of the banks were foreign owned.  Whereas the natural organization of such a bank is very difficult and takes a long time, the Hungarian government chose another path.  Effectively, the government is bullying the (foreign owned) banks out of Hungary in the way of bank taxes, the whole misery having to do with FX loans, transaction taxes, and the verbal aggression directed against banks that has been going on for several years.  Raiffeisen has been active in Hungary for 27 years.  This is not some flash in the pan.  It invested hundreds of billions in the country, employed thousands of people, paid many tens of billions of forints worth of taxes each year, and contributed to the country’s business culture.