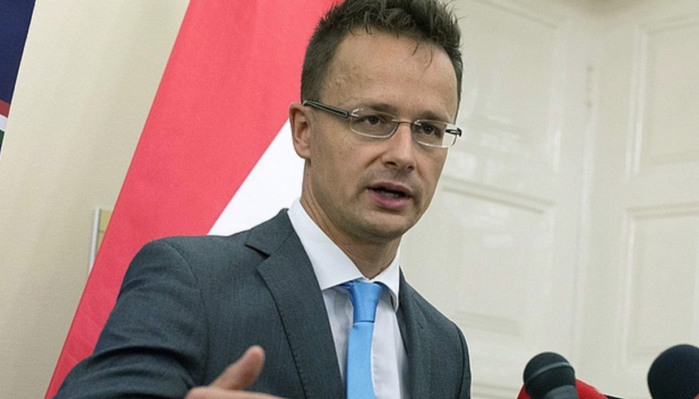 Hungary’s Minister for Foreign Affairs and Trade Péter Szijjártó told Kossuth Radio this morning that the United States has an important role to play in reducing pressure on Europe caused by migration. He warned that Libya and Syria will remain unstable until Russia and the United States reach an agreement.

Szijjártó said he had communicated Hungary’s concerns to Russian Foreign Minister Sergei Lavrov at the meeting of foreign ministers  at the United Nations last week.  He said historical experience shows that central Europe is always the loser when there is conflict between East and West.

Szijjártó said he represented the view at the UN that the migration crisis could only be handled by addressing the underlying causes, and this involved ending warlike conflicts, making development programs more effective, and honoring agreements on climate change.