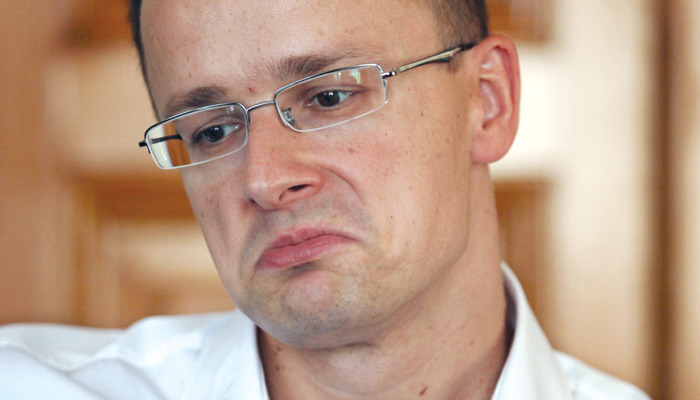 Reports emerged that Hungary’s new Minister of Foreign Affairs and Trade Péter Szijjártó bought a villa for HUF 167 million (USD 677,352) in the spring, a price tag that several local media outlets have noted was way beyond the means of his officially declared savings.

Leftist weekly 168óra unearthed a property advert that described the house as being 750 square meters, refuting Szijjártó’s claim it is 400 square meters. This means he bought the villa well under the market price. Pictures posted by 444.hu show the interior of the property, replete with dolphin mosaic swimming pool and a Dallas-style staircase. 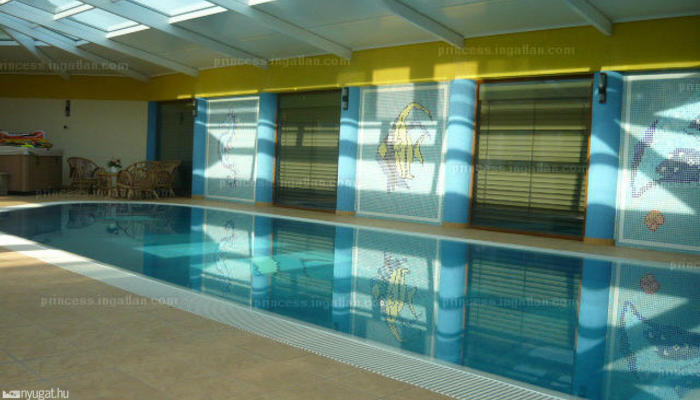 When 444.hu asked Szijjártó about the property deal, he only said he will “not be ashamed” of his family “creating a financially secure future for their children, after decades of hard work”.

The minister offered unusual explanations of the purchase. He initially claimed to have covered half the price himself, with the other half paid by his parents, partly as a present to him and his family and partly as a loan.

Szijjártó modified his version of the story a few days later, claiming that his own contribution had been less than half, HUF 68 million (USD 275,808), with the remainder covered by his parents. The correction was probably necessary, index.hu pointed out, because Szijjártó had declared only HUF 82 million (USD 333,000) in his most recent compulsory assets declaration form, rendering the previous amount he spent on the house unrealistic.

According to index, the 36-year-old has received a lot of parental assistance during his political career. By 28, he had saved up HUF 29 million (USD 117,600), which his ministry’s communications office say was the “result of significant family assistance”. At that time the politician already owned three flats.

Index found another interesting detail of Szijjártó’s financial history: even when he was buying property, from 2009, his declared savings also continued to rise, when he worked as Prime Minister Viktor Orbán’s personal spokesman. 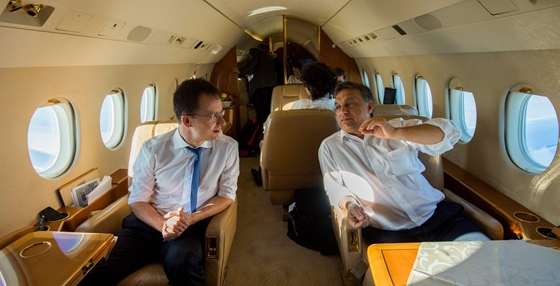 Even though Szijjártó’s father is a successful entrepreneur in the town of Győr, this does not fully explain how his son had doubled his savings since 2006 while still being able to purchase property, including a summer house at Lake Balaton, index noted.