Szijjártó to go to Moscow in March 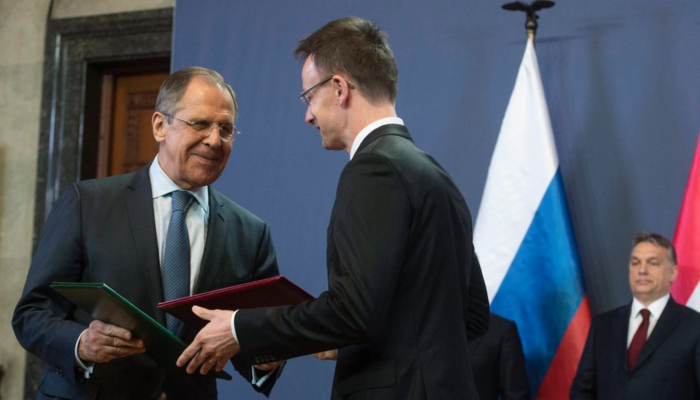 Hungarian Minister for Foreign Affairs and Trade Péter Szijjártó is to lead a delegation of Hungarian officials to Moscow at the beginning of March to discuss “Russian infrastructural development projects”, according to the Hungarian state news agency (MTI).

A ministry statement on Thursday said Szijjártó had discussed the details of the visit by telephone with his Russian counterpart, Sergej Lavrov, that day.