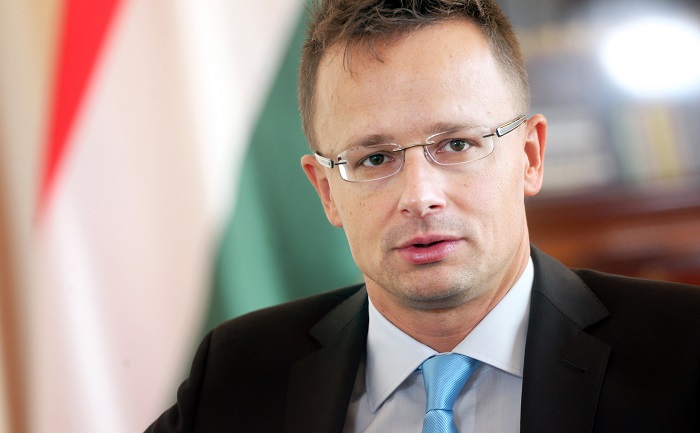 Minister of Foreign Affairs and Trade Péter Szijjártó (pictured) spoke on the phone with United States Secretary of State Rex Tillerson on Thursday, in which he was invited by his American counterpart to a March 21 meeting in Washington, D.C. where secretaries of state from around the world will discuss the future of counter-terrorism. Tillerson thanked Szijjártó for Hungary’s participation in the fight against terrorism, and Szijjártó assured Tillerson that the United States can continue to rely on Hungary to fight against the Islamic State (ISIS), and that Hungary will continue to work toward strengthening the European branch of the NATO alliance.

“The Hungarian government agrees with the Republican President [Donald Trump] that NATO should have been much more successful and done much more in the fight against terrorism, because the danger to the world’s security today is not posed by a state but by a terrorist organization, the Islamic State,” Szijjártó said, adding that Hungary wishes to maintain its current military presence in more than two dozen countries.

The two statesmen also discussed Russia during their phone conversation, and Szijjártó emphasized that it was in Hungary’s interest that a “balanced and pragmatic relation” be created between the United States and Russia, “because any time in history that there was a conflict between the East and the West, Europe and especially Central Europe always reaped the consequences.”

Szijjártó sent his congratulations to Trump, saying that during the American elections the president’s platform had much more in common with Hungary’s political aspirations than that of the Democrats. Szijjártó did not ask Tillerson about claims by Hungary’s central bank governor György Matolcsy that the United States had attempted to topple the Hungarian government in 2015. Tillerson said the United States “is a great friend to Hungary.”