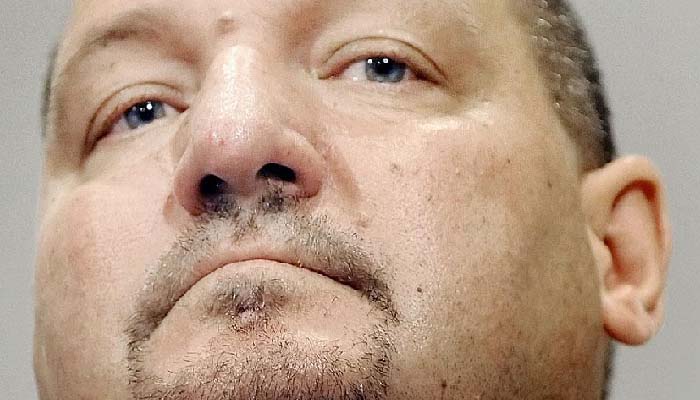 According to the National Authority for Data Protection and Freedom of Information (NAIH), Fidesz vice-president and MP Szilárd Németh lied when he told pro-government PestiSracok.hu last year that he had ordered the Hungarian secret services to screen NGOs sponsored by George Soros, reports hvg.hu.

As a prelude to the government’s campaign against Hungarian NGOs, Németh told PestiSrácok last September that “as the national security committee’s deputy chairman, I have turned to the committee and the state’s secret services with a list of organizations connected to the Soros network for the purpose of having these organizations screened”.

The statement evoked the one-party-state past of Hungary, causing a public outcry that could not be placated by Minister overseeing the Prime Minister’s Office János Lázár’s comment that he (Lázár) “does not agree with his [Németh’s] style” and asking for patience towards Németh.

In March this year president of NAIH Attila Péterfalvi urged Németh to make a statement, as according to the law, Németh could not have asked secret services to screen NGOs, Péterfalvi argued.

According to the statement that was sent to NAIH, Németh lied in saying:

“As a member and vice president of the National Security Committee I called the attention of the secret services to the risks of the operation of foreign funded NGOs that are registered in Hungary, at the same time knowing and abiding the legal regulations authoritative to my person, I have never given a direct order for measures.”

The NAIH noted that Németh “must not formulate concrete tasks and news requests” which might also pertain to Németh’s raising awareness of the operation of NGOs. The authority also underlined that only the overseeing minister can request a screening, members of the National Security Committee cannot. Péterfalvi noted that since the Soros-funded NGOs operate transparently and publicly, there is no reason to surveil them secretly according to the law that authorizes secret surveillance. Péterfalvi stressed this law also says that when issuing the surveillance of a subject, the country’s interests must be taken into account, but that the country’s interests are not equal to ruling party Fidesz’s “particular interests”.