Tárki: One in ten Hungarians planning to emigrate 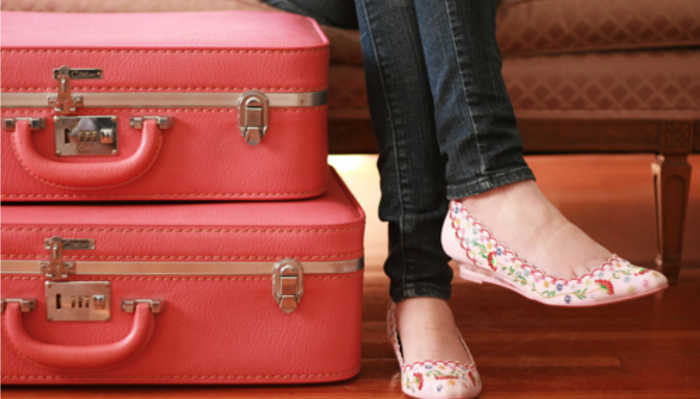 According to a recent survey conducted by Tárki, 10 percent of Hungarians interviewed say they plan to emigrate, that is leave Hungary for good, up from only 5 percent a year ago.

According to Hungary’s Publicus Institute, 89 percent of Hungarians know at least one family member or friend who has moved abroad over the last five or ten years.  From this group, 36 percent of the people cited the domestic political situation as the reason their friend or relative left the country.  52 percent cited economic reasons.

Publicus Institute strategic director András Pulai told ATV the reason people have very strong opinions on the issue of emigration is because “families are being torn apart” and people who have been friends for decades now find themselves at great distances from one another.  In his opinion, the so-called national consultation on immigration currently under way is a cynical ploy to distract voters` attention from the fact that Hungarians are leaving the country in droves, especially single men in their twenties and thirties.

Tellingly, 10% of Fidesz supporters held Orbán personally responsible for the fact that large numbers of Hungarians have left the country over the past five years.