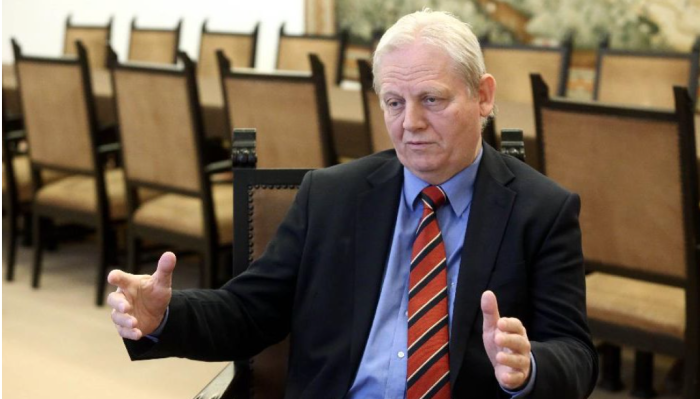 “Twenty-three districts seems like too many compared to the size of the city,” Tarlós told Magyar Nemzet in an interview published Tuesday. The mayor believes the system is further complicated by the fact that different districts have different sized populations. The districts’ differing characteristics means their needs are markedly different, he claims.

Tarlós thinks that managing transportation, city planning and parking, and supervising public areas should be centrally planned, and says the government stands behind this. The mayor believes the reforms can take effect by 2019.

When asked why the city decided to start construction all over the place at the same time, Tarlós responded that commuting in the city was chaotic before 2010. Back then, he said, the public works being carried out at the same time were not being coordinated. “Of course, I must beg the pardon of Budapest residents for the inconveniences, but at least there’s something happening. The city is being renewed,” he told Magyar Nemzet.

The city is renewing Margit Island, “taking care of” the reinforcement of the Roman shore floodplain, building a new waste processing plant as well as upgrading an older one, and replacing the asbestos water pipes around the city, Tarlós said.