Tens of thousands awaiting care, up 20 percent in one year 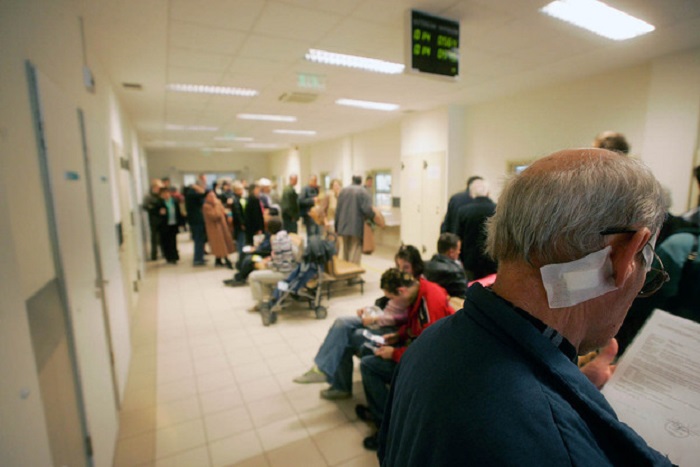 Of the 27,824 people on the waiting list for social care on September 1 last year, only 7,968 had received any kind of help from the government as of April 2017, according to data acquired by Magyar Nemzet.

The number on the waiting list has grown this year, up to 28,051 in May. Three-quarters of applicants are awaiting some form of elderly assistance, and 68 percent of them would like to be placed into a residential nursing home. According to an estimate by the print daily, such applicants must wait some 40 months, more than three years, to receive any kind of assistance from the time of their request.

According to the data, for every 100 elderly people currently in residential homes, another 46 are on a waiting list. This compares to 74.4 people waiting for temporary in-patient care for every 100 receiving it.

Other cases involve elderly Hungarians requesting some kind of specialized care or placement in residential nursing homes, but receiving only basic care such as social meals, which they hadn’t requested.