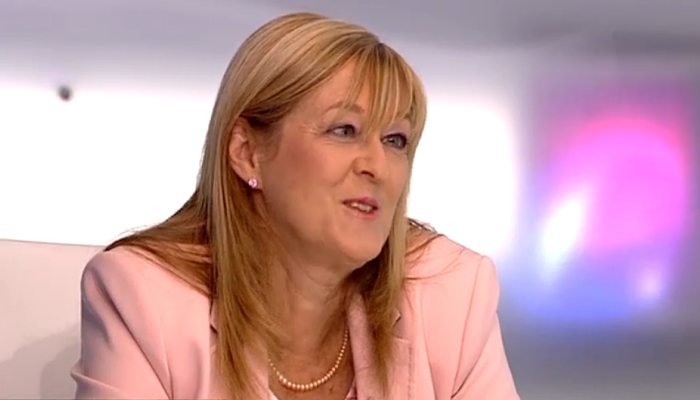 According to the pro-government online daily, Schmidt described her plans for the business weekly with three words: quality, fairness, and moderation.

She reportedly expressed her desire to continue Figyelő’s long-standing tradition as an important publication.  Schmidt said the weekly had accumulated much knowledge over the years and it would be a huge loss to the Hungarian media scene if this was lost.

Schmidt said the business weekly was at risk of disappearing altogether owing to the ongoing liquidation of its publisher, Mediacity, and her investment gave the publication’s employees “a new chance.”

Another one bites the dust

Schmidt’s purchase of Figyelő comes after months of rumors that various individuals with close ties to the government were in talks to purchase the business weekly whose circulation is reportedly 7,000 to 8,000 copies.

In September, we reported the most likely buyers for Figyelő included Schmidt and Tamás Szemerey, the cousin of central bank governor György Matolcsy.  News that Szemerey’s media company, New Wave Media, had received grants totaling HUF 500 million from the National Bank of Hungary’s Pallas Athéné foundations as well as loans from state-owned bank MKB with which to purchase origo.hu, Hungary’s largest online media outlet, led to public outcry and the resignation of a number of journalists in the employ of what is now Hungary’s largest online media company.

When Magyar Telekom announced its intention to sell origo.hu, Népszabadság identified Schmidt, who is independently wealthy, as a potential buyer.  Hungary’s largest print daily was suspended and its digital archives taken off-line on October 8th.

Budapest’s House of Terror is a museum of exhibits related to the fascist and communist regimes in 20th-century Hungary, and is a memorial to those victims detained, interrogated, tortured or killed in the building.