“That’s it, I’m applying for citizenship” – Hungarians in Britain react to Brexit 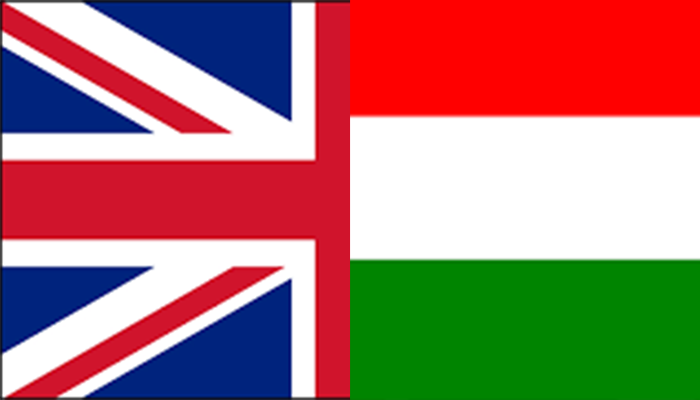 Disappointment, anger and an urgent rush for British citizenship – this is how Hungarians living in Great Britain feel one day after the Brexit vote.

Hundreds of thousands of Hungarians living in Great Britain woke up Friday morning to learn that the country they live in had chosen to leave the European Union.  After years of hard work in their chosen country, they have no idea what is going to happen to them.

Those asked by the Budapest Beacon expressed anger and disappointment over the outcome of the referendum.

“I woke up, made my usual cup of tea, but when I turned the TV on I could not believe what I saw,” said Peter, an Oxford-based health-care worker.

“I think this was not a rational but an emotional decision. British people have always been nationalistic and proud of their country, for a good reason,” he added. 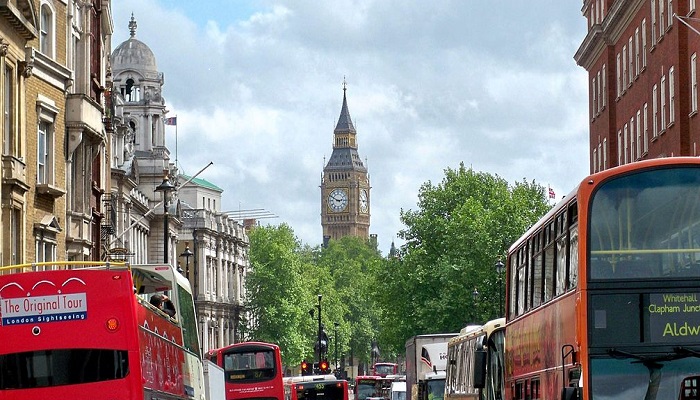 No Britain without migrants

Peter has been working in the National Health Service for years, and both his children were born in the UK. He says he did not choose to live in England for the money.  He simply wanted better opportunities for his daughters, far away from the poisonous atmosphere he often encountered in Hungary. And although he does not live in London, he says that without EU workers, life in Great Britain would come to a halt.

“Seventy percent of our staff come from outside Britain. The coordinator in my hospital has trouble finding English workers for each shift, as required by regulations,” he said.

Peter thinks British people have no idea that the real problem is not migrants but the social benefits they are getting. If the whole system of social security were revised, the problem would be easily solved.

Although he does not fear losing his job, he is now considering applying for British citizenship, like many of his fellow Hungarian colleagues. A few hours after the Brexit decision, he was already scanning the pages to see how he and his family could qualify.

It’s not a secret he was disappointed by the decision of Britons, even his own colleagues.

“I will ask them two years later when they visit Spain for the holidays whether they still think Brexit was a good idea,” he said.

Another Hungarian, London-based Andrea, was not surprised at all by the outcome.

“Working-class people had a good opportunity to vent their frustration on migrants and the EU,” she said.

Andrea has been working in the UK for years and speaks English fluently, so she is not afraid of losing her job. The same is true for most of those EU nationals who are already in Great Britain. But she admits those who are still only thinking of coming may face difficulties.

Like many others, now Andrea is considering applying for citizenship.

“I’ve been thinking about it for some time but it was this morning I decided to act. I am going to buy the test book this afternoon,” she said.

The poorest are the hardest hit

Voting for Brexit will of course not mean that Great Britain will leave the European Union this instant. They have a two-year period to negotiate terms with the EU, meaning many rights they enjoy now could remain in effect later on.

Experts say those already working in Great Britain with legal permits don’t really have much to fear. Those who wish to work there in the future or do not have legal jobs and the necessary qualifications will be the hardest hit.

From 2018 on, it will be even harder for foreigners to obtain work permits. According to present regulations, work permits are given to those who apply for jobs where there is a shortage of labor and those who have a university degree and earn more than 20,800 pounds per year, writes Hungarian news website Index.hu.

From April of next year, the limit will be raised to 30,000 GBP per year (except for people under 25 and fresh graduates) and a job offer will be needed before arrival.

What about the Scottish?

Things are a bit different in Scotland, where Ádám has lived for eight years and has always supported Scottish independence as a Hungarian.

“I knew it would be a close call but did not expect the leave party to prevail. I have always been familiar with the faults of the EU, still I think Brexit is a huge mistake,” he told The Budapest Beacon.

Ádám pointed out that Scotland has always been very tolerant and the majority of people do not support Brexit. He and his other colleagues are not afraid, but – as fresh real estate owners – they have their doubts.

“It may be harder for our relatives to visit as they are already used to entering the country with their ID cards,” he added.

Like many Scots, he is certain that soon there will be another vote for independence from Great Britain, and this time it may prevail.

“Enough time has passed and we see the unfulfilled promises. The country [Scotland] seems more united than ever. There is no guarantee that the new state will be a member of the EU, but it would definitely mean the end of the United Kingdom, knowing other states wish to leave as well,” he said.