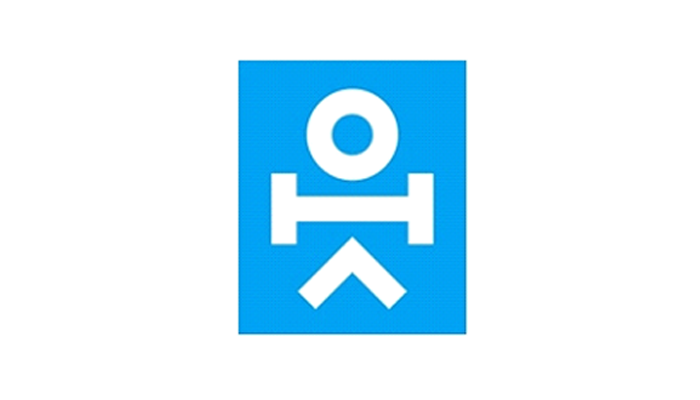 Through words and deeds the Hungarian government devalues knowledge and expertise.  Its decisions are made without broad consultation or the involvement of experts, to the exclusion of openness.  Europe must see that the Hungarian government intentionally, deliberately and systematically abandons the values of a democratic Europe and the declared goals of the European Union.  – Excerpt from open letter to outgoing European Commission President José Manuel Barroso from the Network of Lecturers.

On behalf of university lecturers working in Hungarian higher education, we would like to congratulate you on the occasion of receiving an honorary degree from the Budapest Corvinus University.  All of us greatly appreciate the highly responsible work you performed as president of the European Commission over the past ten years in the interest of advancing the cause of Europe. We would like to use the occasion of your visit to Budapest to call your attention to the crisis situation in Hungarian education.

Over the past five years the Hungarian government has decreased public funding of higher education in real terms by half, and to this day has not created a measured, predictable financial system for the sector.  The Hungarian budget for 2013 allocates 0.43 percent of GDP to education in place of the minimum 1 percent recommended by the European Union.  The current government seriously limits the autonomy of universities by forcing the dismissal of the directors of financially dependent institutions.  The head of government personally appoints chancellors to serve next to rectors through which he can directly interfere in the running of universities.  The government also threatens the independent operation of the Hungarian Accreditation Committee, thereby discrediting its quality inspections and endangering the international integration of our universities. The financial austerity measures have resulted in many being forced into retirement or dismissed. The body of teachers has suffered significant losses, with those retaining their jobs forced to work more for extremely low wages by European standards.

For five years the Hungarian government has failed to adopt a well-grounded strategy for higher education.  The rights and responsibilities of those running higher education are not transparent.  Meanwhile, the government’s administration for education divvies up resources and provides unlawful advantages to institutions close to them or founded by them.  For example, they intend to give 90% of the support for higher education obtained through tender from the European Horizon 2020 program to the National Public Service University.

Alongside existing higher educational and research facilities struggling to retain what is left of their autonomy, the government is building a parallel higher education and research network to service its own goals.  Part of this strategy is the creation and funding (often circumventing normative criteria) of the National Public Service University and the University of Physical Education.  The latter institution was established by the parliamentary majority with an ad hoc modification to a law.  The rules governing the title of university teacher were changed in a manner custom-tailored to a specific individual in such a way that devalues the title of university teacher.  Recently, it came to light that the Hungarian National Bank awarded an amount equal to one and a half times the annual higher education budget, HUF 200 billion (USD 850 million), to its own foundations with which to endow the teaching of its own “unorthodox” economic theories.  This means that state responsibilities are being funded with public money outside the budgetary process in a manner that cannot be controlled, and on ideological grounds.

As a devoted adherent to European values it may be important for you to know that the current Hungarian government does not help, but obstructs the possibility of social advancement.  The Hungarian government undertakes to strengthen the middle class, abandoning the social strata that is increasingly impoverished.  It lowered the obligatory age for attending school to 16. Instead of real programs intending to close the gap and adequate family support and scholarship system, it pursues policies that are harmful to the poor and encourages segregation in Roma schools.  With these actions it makes it impossible for socially disadvantaged students to continue their education.

In the field of education policy the Hungarian government decreased by 30% the number of students beginning their studies in higher educational institutions, which first and foremost destroys the chances of disadvantaged youth.  It is especially important to state here at the Budapest Corvinus College that the limits placed on the legal, economics and other social studies departments by the Orban government mean only those in exceptional circumstances are to be given the chance to join the economic and political elite.

Through its words and deeds the Hungarian government devalues knowledge and expertise.  Its decisions are made without broad consultation or the involvement of experts, with the exclusion of openness.   Europe must see that the Hungarian government intentionally, deliberately and systematically abandons the values of a democratic Europe and the declared goals of the European Union.

In light of the above, we ask that the European Union more determinedly stand up for its own principles, and take action in every instance when the Hungarian government works against European values.