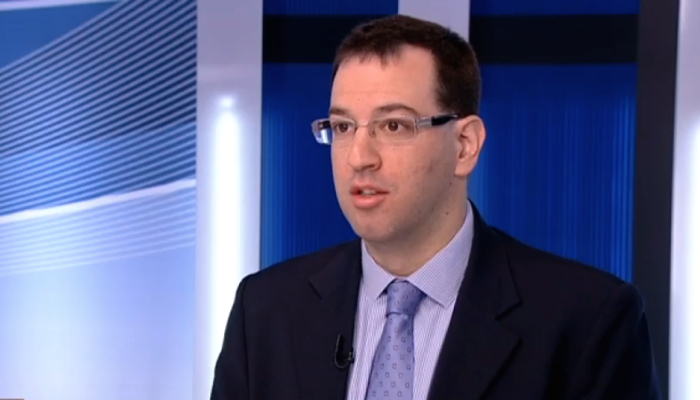 “State capture has assumed a strangely inverse or perverse character here, in which the state has captured society at large, and a party has used its power to cast the government in its own image and exploit it.”  – Miklós Ligeti, Transparency International Hungary

Transparency International Hungary legal director Miklós Ligeti appeared on ATV Start Thursday morning to speak about TI’s 2015 Corruption Perception Index (CPI).  The latest survey by the global movement ranks Hungary 50th out of 168 countries and territories for corruption.  Hungary fell three places since the previous year, scoring 51 out of a possible 100 points for its 50th place. Denmark came out best with 91 points and China and Benin worst with 37.

Of the 28 EU member states, Hungary is tied with Croatia and Slovakia for 22nd, ahead only of Bulgaria, Romania, Greece and Italy.  Of the Visegrad 4 countries, Hungary and Slovakia are the worst performing members (the best being the Czech Republic, which ranks 37th overall).

A centralized form of corruption

Ligeti told ATV that Hungary’s ranking in terms of corruption, competitiveness and the integrity of state institutions has been steadily declining for the past ten or fifteen years.

He said the term “state capture” did not apply to Hungary in the classical sense of a weak state being taken over by powerful oligarchs as in the case of a “banana republic.”  He pointed out that Hungary has a “uniquely strong and highly centralized government by international standards”, and it was “probably the most centralized state within the European Union” as evidenced by the “high ratio of wealth which the government redistributes and centralizes.”

“A huge number of functions that could be handled by the free market have been centralized, nationalized,” Ligeti said. “State capture has assumed a very strange inverse or perverse character here in which the state has captured society at large, and a party has used its power to cast the government in its own image and exploit it.”  He said that while there was some precedent for this before Fidesz came to power in 2010, the trend has clearly accelerated.

Ligeti said that beyond dismantling the system of checks and balances, “the state uses legislative means to enrich its friends and does not protect the institutional system.”  He cited the nationalization of the savings and loans and the tobacco retailing industry as examples of “state abuse of power by legislative means to distribute free market and free enterprise activities to its friends.”  The Constitutional Court had been “packed with judges who do not belong there” and it was “not able to protect the lawful owners who had been stripped of their rights.”

Denied justice in Hungary, more and more are seeking redress at the European Court of Human Rights in Strasbourg, the legal expert said.

Ligeti echoed Transparency International Hungary executive director József Péter Martin’s comment that a “centralized form of corruption has been developed and systematically pursued in Hungary”, which not only legitimizes corruption but legalizes it as well.  According to Martin, illicit transactions between the state and businessmen have created a class of oligarchs with close ties to the ruling Fidesz-KDNP party alliance.

Misguided economic policies, corruption and the gradual erosion of the rule of law have caused Hungary’s economic competitiveness to decline in recent years.  According to the World Economic Forum’s 2015 Global Competitiveness Rankings, Hungary fell ten places in terms of competitiveness last year alone.