Thousands of poor families denied child support due to truancy 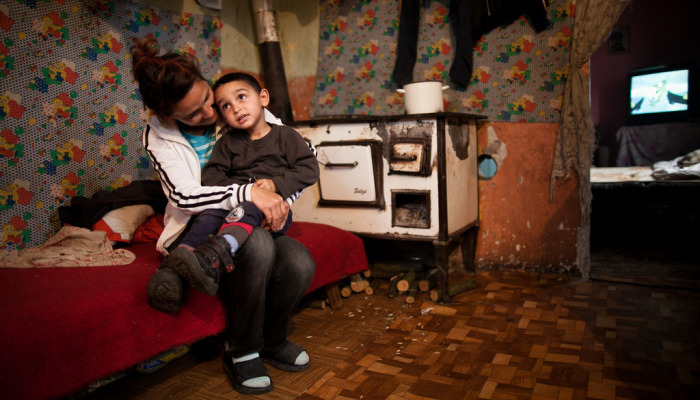 The fears of Roma advocacy groups have come to pass.

The families of some 5659 Hungarian children are no longer receiving monthly child support, the children having missed more than 50 hours of school without an official excuse, reports Magyar Nemzet.

Roma advocacy groups argued that conditioning payment of child support on stellar school attendance would further undermine their parents’ ability to properly feed and clothe them, as well as obtain proper medical care for them in times of illness.

Unable to afford the cost of medicine, there is little point in poor families taking their children to doctors when they take ill.  However, without a doctor’s excuse, the missed school days are attributed to truancy rather than to illness.

Truancy is forty times higher in Borsod-Abaúj-Zemplén county than in Vas county in the west of Hungary.  During the 2013-2014 school year, 1167 children missed more than 50 hour of lessons without an official excuse.

The second highest level of truancy was in Szabolcs-Szatmár-Bereg county where 597 children missed more than 50 hours of lessons.

Both Borsod and Szabolcs counties are in northeast Hungary, two of its poorest counties and containing a high percentage of the country’s Roma population.

Roughly one-tenth of the 5659 students were in Budapest.