Threat of prosecution for defamation has chilling effect says HCLU 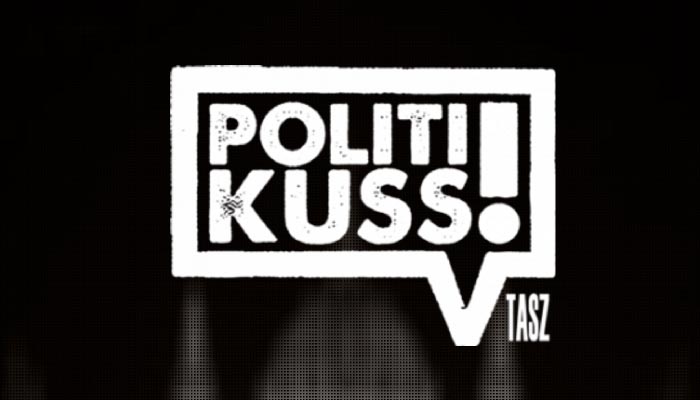 Hungarian news site 444.hu reports the launch of a new campaign by the Hungarian Civil Liberties Union (HCLU) to fight against the practice of taking journalists, bloggers and everyday Hungarians to court for criticizing their politicians.

The campaign, PolitiKUSS!, hopes to combat a problem that seriously affects the lives of active citizens, especially those living in the Hungarian countryside, where people are especially prone to being sued by politicians who don’t like being criticized.

According to Hungarian law, defamation is punishable both as a civil and a criminal offense. In the case of criminal charges of defamation, MPs and mayors are proving more equal under the law than your average citizen.

For example, a citizen would have to hire an attorney to represent them in a defamation case. For MPs and mayors, they can count on the state providing the legal counsel, the police will do the investigating, Hungarian prosecutors will do the prosecuting, and all this comes as a free service offered by the state to the politician. Upon being indicted for criminal defamation, the citizen is fingerprinted and photographed before any verdict is reached.

Such draconian penalties have a chilling effect on freedom of speech and the freedom of the press, argues HCLU, which says such legal pressure silences critics, reduces the amount of criticism towards the state, and even reduces the number of corruption scandals made public because journalists and concerned citizens fear being sanctioned both financially and criminally for expressing their opinions.

The Hungarian Civil Liberties Union (Társaság A Szabadságjojkért, TASZ) says it rejects this policy and that public figures need to suck it up and learn to deal with criticism. The civil liberties group wants to modify Hungary’s civil and criminal code to do away with these laws and has launched an online platform that enables citizens to download a copy of the organization’s proposal, which citizens can then send to their elected representatives.