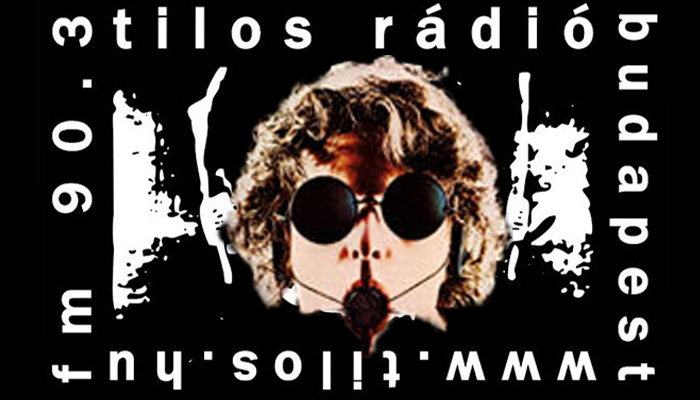 Tilos Rádió (90.3 Mhz), a Budapest-based, independent, non-profit radio station, stands to lose its frequency of 23 years to a competitor on a trumped-up technicality.

According to an announcement posted on its website yesterday, on July 22 the pooular radio station submitted a lengthy application to renew its frequency for seven years, in digital format on six compact disks.   The National Media and Broadcast Authority (NMHH) has reportedly rejected the application for neglecting to scan the empty, unnumbered backs of the 467-page document.

True, the tender states that the crossed out empty pages must also be scanned, but we interpreted this to mean empty pages appearing in the document as a result of formatting and not the reverse sides of the pages.  (It even came to mind what a big scandal it would be if we also scanned the nearly 500 completely identical reverse sides).

Tilos claims the deficiency was apparent when submitting the application but that NMHH neglected to mention it when asking Tilos to submit addition information and materials missing from the original application.

According to Tilos, Gazdasági Rádió (Economic Radio) has also applied for the frequency.  If Gazdasági Rádió wins the tender, then Tilos will be forced to stop broadcasting from January 1 next year.

Gazdasági Rádió currently broadcasts in Budapest on 105.9 MHz.  It is not clear why they seek to obtain Tilos Rádió’s frequency.

Gazdasági Rádió is one of several business units owned by the publicly traded OPIMUS GROUP.  Other Hungarian holdings include manufacturers, agricultural companies, two Budapest office buildings and a construction company.