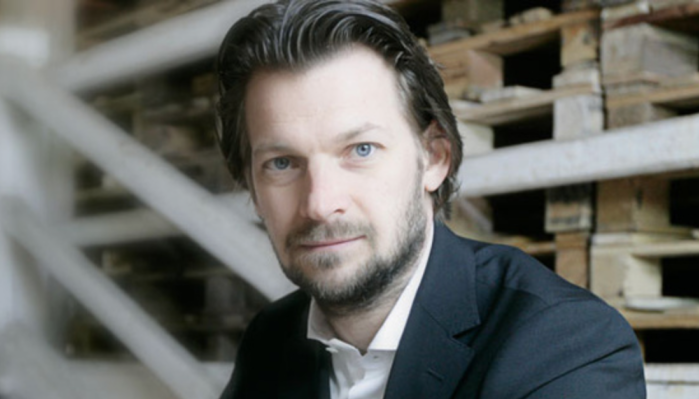 Hungarian tobacco magnate János Sánta, CEO of Continental Dohányipari Group, has purchased 49 percent of Napi Gazdaság, a pro-government newspaper.  Just last week it was announced that Sánta’s Tabán Trafik Zrt. was part of a two-company consortium that had won a highly lucrative government concession to distribute tobacco products in Hungary.

The concession, which consists of little more than buying from wholesalers and selling to Hungary’s National Tobacco Stores, is worth an estimated HUF 10-12 billion (USD 36-43 million) annually.  Critics accuse the government of awarding the concession for a small fraction of its true value.  The annual concession fee is HUF 600 million (USD 2.2 million) from 2017 onward.

Sánta is a close friend of János Lázár, the Minister Overseeing the Office of the Prime Minister, and even took part in crafting Hungary’s controversial tobacco retail concession law of 2012 which created a government monopoly over tobacco sales. (A draft of the law which was sent to the European Commission for review turned out to have been authored on a computer registered to Sánta.)

Pro-government news portal Valasz.hu writes that when Gábor Liszkay resigned as the editor-in-chief of pro-government Magyar Nemzet in the wake of the breakup between Hungarian Prime Minister Viktor Orbán and former friend and businessman Lajos Simicska, he acquired Napi Gazdaság from Fidesz think-tank Századvég. On June 11, Liszkay decided to sell 49 percent of Napi Gazdaság to Sánta for a reported HUF 69.76 million (USD 255,000).

Sánta once told pro-government magazine Heti Válasz that he is only connected to János Lázár through Hódmezővásárhely, the city where Lázár formerly served as mayor.