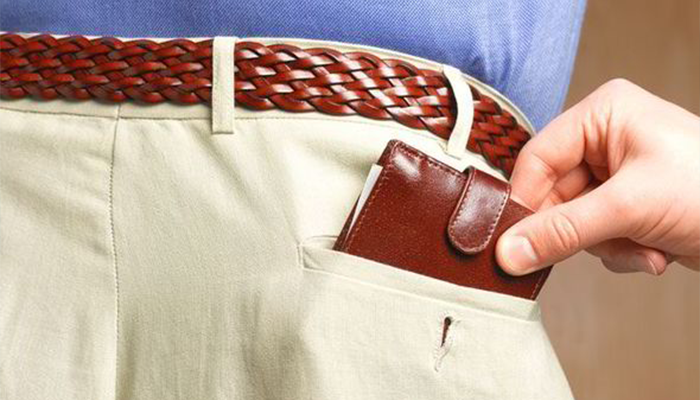 “Were it not for the fact that an international group is behind us we would have to close our channel and declare bankruptcy.  In light of such a brutal attack on us, we have to ask the question whether the whole purpose is to kick us out of the country.” – RTL Klub CEO Guillaume de Posch

The parliamentary budget committee approved a bill to raise the controversial advertising tax from 40% to 50% on advertising revenues exceeding HUF 2 billion (USD 8 million) per annum Wednesday afternoon.   As German-owned RTL Klub is the only media company in Hungary with advertising revenues in excess of HUF 2 billion annually, this move is widely seen as an escalation in the government’s war on Hungary’s largest independent television broadcaster.

The draft bill the budget committee was scheduled to discuss at 9 am Wednesday morning was reportedly sent to committee members via email at 2:30 am that morning.  After his motion to postpone discussion of the bill was voted down, Gergely Barandi and other MSZP committee members walked out of the committee meeting, which proceeded to approve the bill in their absence.

The move follows intense speculation following comments made in September by Office of Prime Minister Chancellor János Lázár indicating that the government intended to modify the advertising tax.  Figures appearing in the 2015 draft budget showing a HUF 2-4 billion shortfall in advertising tax revenues.

The advertising tax is widely seen as an attempt on the part of the government to force RTL Klub’s owners to sell Hungary’s largest independent media company, and even compel Fidesz oligarch Lájos Simicska to divest himself of certain pro-government media outlets, including Magyar Nemzet.

RTL Klub has called the tax “discriminative“, pointing out that it is required to pay over 50 percent of the total tax despite having only a 13.5 percent share of the media market in Hungary.  If parliament approves the bill then this will increase to 80 percent.

Since the introduction of Europe’s only tax on advertising revenues in July, RTL Klub has defied the government by running political news at night frequently critical of the government and leading Fidesz politicians.  Ironically, this has resulted in a significant increase in their viewership.

In October RTL Klub filed a formal complaint with the European Commission.