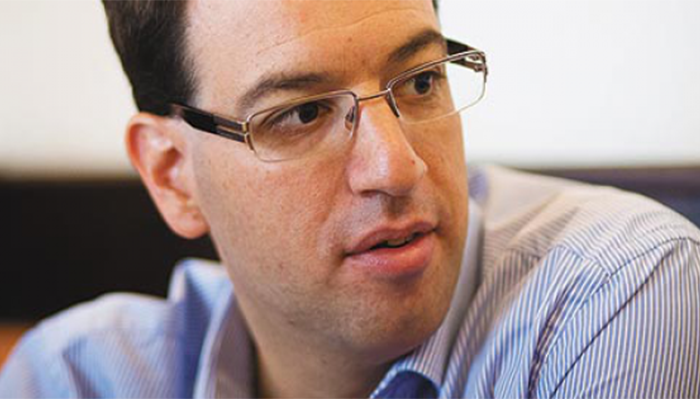 Miklós Ligeti, director of legal affairs for Transparency International Hungary, tells the Budapest Beacon his organization has registered as a “foreign-funded” organization in accordance with Hungary’s controversial NGO law.

“We registered electronically on Tuesday, and submitted a preliminary excerpt based on our 2017 public benefit report which includes 2017’s first semester foreign donors and the amounts of their donations,” Ligeti told the Beacon.

As more and more Hungarian NGOs announce that they will not comply with the law as an act of civil disobedience, Transparency International Hungary’s decision to register is not at all a sign that they will not pursue legal action against the government.

“German legal sciences also make distinctions between unjust laws and legalized injustices,” Ligeti says. “We at Transparency International believe that this law stigmatizes us and other honest and well-intentioned civil society organizations.”

Ligeti says the government should not interpret TI’s decision to comply with the “unjust” law to mean the organization will “let them get away with this hostile and unlawful act.”

“This law is simply improper, and, as a consequence, it is unjust. Nevertheless, it has established a legal norm. For Transparency International, the respecting of norms and abiding by legal regulations is very important. That is why instead of going the non-compliance track, we have chosen to comply with the law and will litigate our concerns with the law before domestic and international fora, including Hungary’s Constitutional Court and the Strasbourg Court of Human Rights.

“Hungary’s government has made many regrettable steps over the past couple of years,” Ligeti says, adding that the government’s decision to move forward with this law illustrates just how far Hungary is from ending this unfortunate trend.

According to him, civil society’s differing approaches to challenging this law show there is an agreement among NGOs that the law itself is unacceptable. These different approaches, he says, are equally legitimate and neither should call into question the credibility of the NGOs affected by the law.

“Compliance with the government’s new NGO law does not mean NGOs condone or agree with the regulation’s content. On the other hand, civilian disobedience should not be regarded as a general inclination to go illegal, rather it illustrates the extent to which there is disquietude among NGOs concerning the government’s actions.”

In January, Ligeti spoke to the Beacon about TI’s work in Hungary, the hardships faced by NGOs whose work is critical of the government, and the then-impending war against organizations that have received grants from George Soros’ Open Society Foundation.