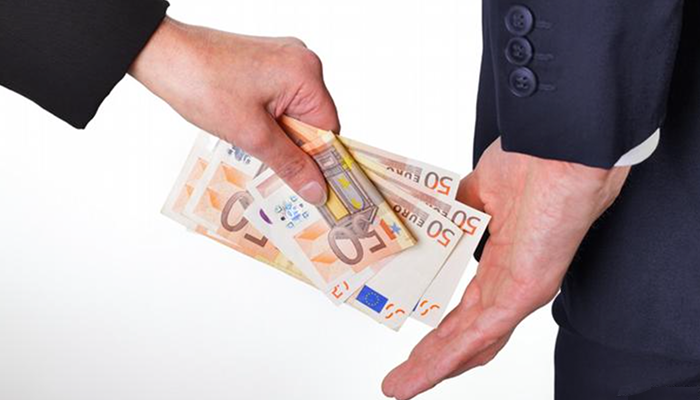 In its latest report Transparency International (TI) Hungary examines the use of EU grants in Hungary.  The report purports to demonstrate that corruption is systematic:  EU projects are overpriced by an average of 20-25 percent.  Huge amounts of money are wasted considering every year some one trillion forints (USD 3.5 billion) worth of EU grants flow into the country.

The basic problem is that everyone is interested in spending as much EU money as quickly as possible.  The effective use of the money is pushed to the back.  Often unnecessary development goals are chosen without justification simply because EU grants are available.  The risk of corruption increases if the government directly remits non-refundable grants to companies from EU sources.  During the previous cycle (2007-2013) the ratio of these kinds of supports reached 24 percent in Hungary.  According to our prognosis, this problem could grow to 60 percent, which could significantly increase the political dependence of the private sector as well as overpricing.  It is nearly impossible for authorities to control the use of non-refundable grants.