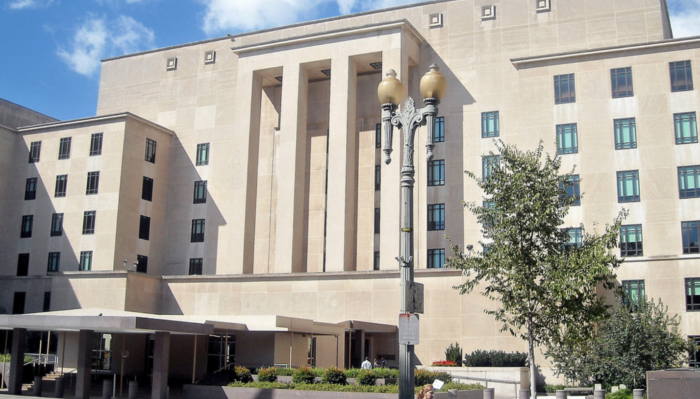 The following statement was issued today by the U.S. Department of State on its website:

The United States shares the concerns of global press freedom advocates, international organizations, and Hungarian citizens, over the steady decline of media freedom in Hungary.

We are following closely the reported ban of an independent website from the parliament building on October 19 and the sudden closure of Hungary’s largest independent newspaper, Nepszabadsag, on October 8. The loss of this paper – regardless of the reason – is a blow to media pluralism in Hungary.

As a friend and ally, we encourage the Hungarian government to ensure an open media environment that exposes citizens to a diversity of viewpoints and opinions, a key component of our shared democratic values. We urge Hungary to work closely with the OSCE Representative on Freedom of the Media and other experts towards this end.

(Editor’s note: Although we know which website they have in mind (444.hu), it is not clear to us what “shared democratic values” Deputy Department Spokesperson Mark C. Toner is referring to.)