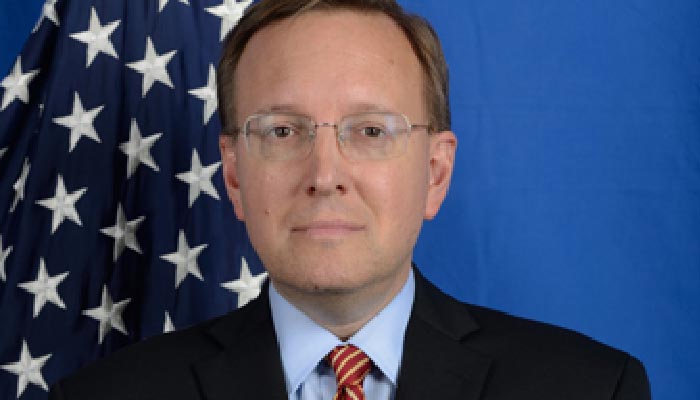 The US embassy in Budapest has a new Deputy Chief of Mission. David Kostelancik, a career US foreign service officer with the rank of Minister Counselor, was welcomed to Budapest last week at a soirée hosted by US Ambassador Colleen Bell.

Kostelancik had previously served as

Prior to serving in the State Department’s Bureau of European and Eurasian Affairs, Kostelancik served as Director of the Office of Europe and Asia in the Bureau of International Narcotics and Law Enforcement Affairs. From 2008 to 2010, he was the Deputy and Acting Minister Counselor for Political Affairs at the U.S. Embassy in Moscow.

He also served in Moscow earlier in his career under former US ambassador Thomas Pickering.

He has also held additional assignments in Washington, including as Deputy Director of the Office of Central Europe in the Bureau of European and Eurasian Affairs.

Index.hu reports Hungary has also appointed a new Deputy Chief of Mission to its embassy in Washington. Zsolt Hetesy served as a high-ranking official in Hungary’s secret state security apparatus in the 2000s. Between 2002 and 2007, he served as the executive director of Hungary’s National Security Service (NBSZ). 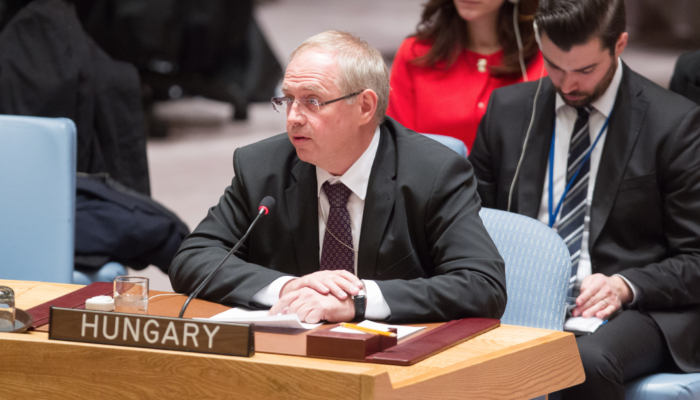 According to Index.hu, the NBSZ is something of a service provider in Hungary. For example, it provides clandestine surveillance for the military secret services, the prosecutor’s office, and even the tax authority.

Between 2007 and 2010, Hetesy served as the executive director of the Information Agency (IH), that is, Hungary’s foreign intelligence service.

Former colleagues describe Hetesy as a “good politician”, someone who used his position to strengthen his ties with high-ranking officials in other services. He speaks English well, and has even studied in the United States.

Index reports there is some confusion as to why it is Hetesy that the government chose to send to Washington. According to one diplomat, it is not rare for individuals from Hungary’s secret state security apparatus to continue their careers in the diplomatic service. In this particular case, what makes Hetesy’s story interesting is that his career highlights took place under socialist governments in Hungary.

One source told Index that the Americans will at least talk to Hetesy, but US-Hungary relations appear to be at a post-communist transition low, so it is unlikely that he will be the one to improve the situation.