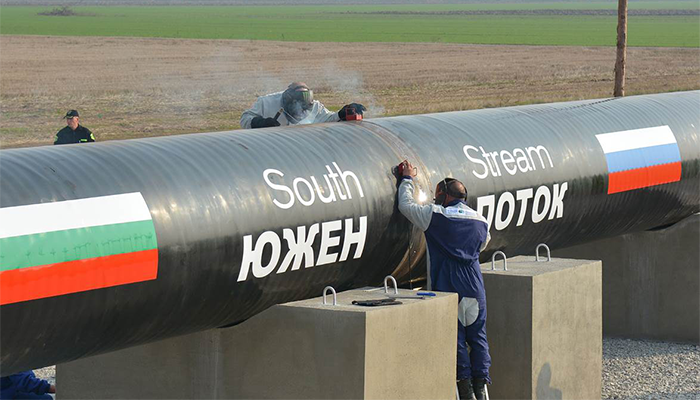 Austria, Hungary and Bulgaria have expressed “commitment” to the Russian South Stream pipeline project to ship natural gas to Europe via the Black Sea, thereby circumventing Ukraine and its conflict zones by the end of the decade. Reuters speculates that disputes over energy policy between Hungary and the US could trigger stronger diplomatic pressure towards Hungarian Prime Minister Viktor Orbán in the near future. Recently, Hungarian oil company MOL Group discussed the possible sale of its shares in Croatian gas and oil company INA to Russian state-owned Gazprom. Western sources refer to such negotiations as “Budapest’s dangerous drift into Moscow’s orbit”.

If the 49% MOL share in INA will be sold, Reuters speculates that its most probable buyer could be Gazprom. According to their information the US State Department has persuaded an unnamed senator traveling in Europe to hold discussions with Croatian government representatives in order to avoid such a scenario.

Hungary has three common ventures with Russia that could mean a way around EU and US-backed sanctions for President Vladimir Putin. The first are plans to built two new reactors at the Paks nuclear power plant in Hungary, to be constructed using a 10 billion euro loan to Hungary from Russia. The loan would make Hungary’s state budget dependent on Russian sources for decades to come, just as Hungary would depend on Russia to supply fuel and safely dispose of spent fuel rods.

The construction of the South Stream gas pipeline could offer Russia a crucial way out of the economic embargo placed on it by the West. If their pipeline reaches the massive storage facilities at Baumgarten, Austria, it would give Russia a near-monopoly over the European energy market.  Construction of South Stream has been greenlighted by almost all of the states along its route from the Black Sea to the Austrian border. 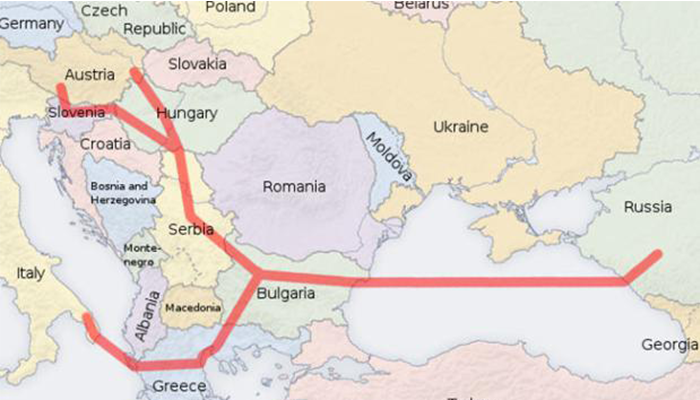 This, together with the possible acquisition of Croatia’s INA, would offer energy giant Gazprom a solid foothold within the EU energy market, making it difficult for Western competitors to make inroads.

Seemingly unconcerned about the impact of its actions on US and EU sanctions against Russia, Hungary stopped its emergency gas supplies to Ukraine in September. The new Ukrainian leadership still faces a difficult energy situation in the wake of a Russian gas embargo. Orbán justified the move by citing Hungary’s domestic supply needs.  Yet the action was interpreted by the country’s Western allies as further evidence of strong cooperation between Russia and Hungary on an official level.

In the past days, both governing Fidesz party and far-right oppositionist Jobbik assured Gazprom of their support for South Stream, with Jobbik even proposing parliament issue a statement in support of Russian plans. Hungarian Minister of Foreign Affairs and Trade Péter Szijjártó has reacted to EU criticism by saying that the “EU should not tell us what energy strategy we should follow”.