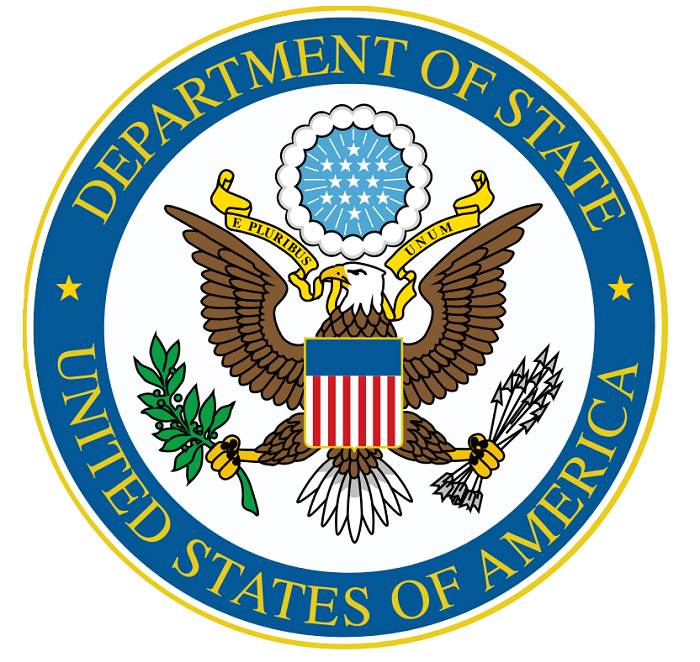 In what will no doubt be perceived by the Hungarian government as a blatant attack on Hungary’s national sovereignty, the United States Department of State issued a statement Friday calling on Hungary to refrain from adopting legislation that could potentially cause the closure of Central European University.

“The United States is concerned about legislation proposed by the Government of Hungary on March 28th that imposes new, targeted, and onerous regulatory requirements on foreign universities. If adopted, these changes would negatively affect or even lead to the closure of Central European University (CEU) in Budapest.

“CEU is a premier academic institution accredited in the United States and Hungary, with staff and students from over 100 countries. It has strengthened Hungary’s influence and leadership in the region through its academic excellence and many contributions to independent, critical thinking.

“We urge the Government of Hungary to avoid taking any legislative action that would compromise CEU’s operations or independence.”

The Hungarian government has not yet responded to the statement.