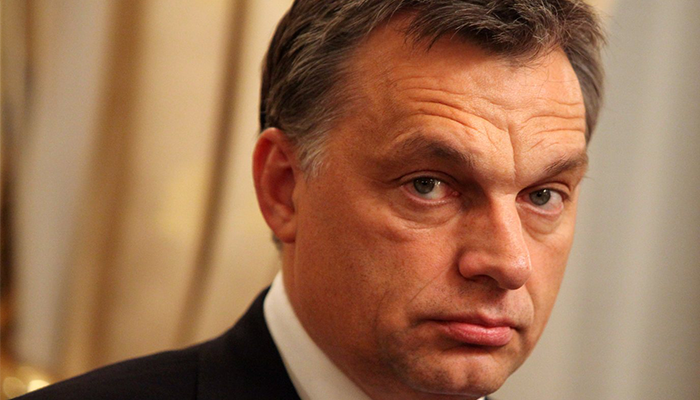 After attending a dedication ceremony in Kőszárhegy, Prime Minister Viktor Orban told reporters that “Hungarians are safe in Hungary and in the Carpathian basin” and that “the Hungarian government is working to ensure that they remain safe.”

Hungary’s head of government told the press that Hungary was not a party to the conflict. He said foreign minister Janos Martonyi was in Brussels and that Hungary’s “role in the communal endeavors of Europe was to achieve peace, security, and respect for international law within a united European crisis management.”   Viktor Orban said that Hungarians living in the near abroad could “depend on us”.

Prior to Orban’s statement, Gabor Fodor, chairman of the Hungarian Liberal Party, announced that the united political opposition believes the National Assembly should deal with the Ukraine crisis and condemn preparations leading to Russian aggression.  He also said that the Hungarian parliament needs to stand in support of Ukrainian sovereignty.

In response to Fodor’s comments, Fidesz spokesman Robert Zsigo told reporters that the governing party would not allow the Ukraine conflict to become “a domestic political campaign theme” but that it would inform the technical committees of parliament on Wednesday as it had in the past.

Meanwhile, Politics Can Be Different (LMP) urged that the foreign committee immediately be convened so that it can be briefed by the office of information.  According to LMP politician Katalin Ertsey, who also serves as a deputy chairman of the committee, the Hungarian position in the Ukraine-Russian conflict is “as invisible as Vladimir Putin would like it to be”.

Ertsey told reporters LMP is waiting for an answer as to what the Hungarian government is doing to extinguish armed conflict in areas occupied by Hungarians in the Ukraine.  “We would also like to know what the Hungarian government’s position is with regard to Russian aggression, and the obvious violation of human rights”, as well as whether the authorities are prepared for the consequences of a possible escalation of the conflict.