Viktor Orbán: Central Europe has became a US field of operations 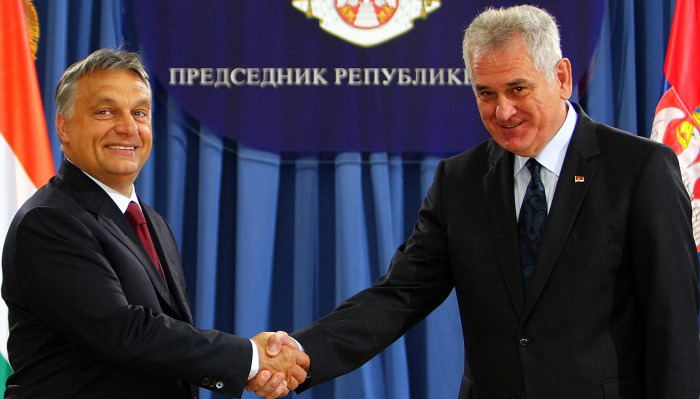 The Hungarian Prime Minister reacted to Sarah Sewall’s remarks last week on US efforts to combat corruption in Eastern and Southern European at Tuesday’s summit of Central-East European countries and China in Belgrade.  Orbán interpreted the US position as a declaration of direct interference with the domestic policy of independent countries. Addressing the assembly of regional political leaders and diplomats in the Serbian capital, Orbán made the following statement:

“The US has allocated hundreds of millions in dollars to prepare and execute action plans against two dozen countries in Central and Eastern Europe with the declared objective of putting pressure on the governments of these two dozen countries.”

According to the Hungarian News Agency report, Orbán further stated that the real reason for such American actions is that they seek to promote their Trans-Atlantic Trade and Investment Partnership Program (TTIP), as the US is having concerns about its European reception.

“Nobody in Hungary is happy that the country has been declared a field of operations together with twenty plus other countries, since what irritates people at our country is predominantly slyness, dodginess and diplomatic hackery”

said Orbán, referring to temporary suspension of the right of six Hungarian officials and their cronies to enter the United States on suspicion of being involved in or benefitting from corruption.  US Chargé d’affaires in Budapest André Goodfriend has not named the six. The president of the National Tax and Customs Adminsitration, Ildikó Vida, outed herself.