Viktor Orban: Every strong country has to face attacks and criticism 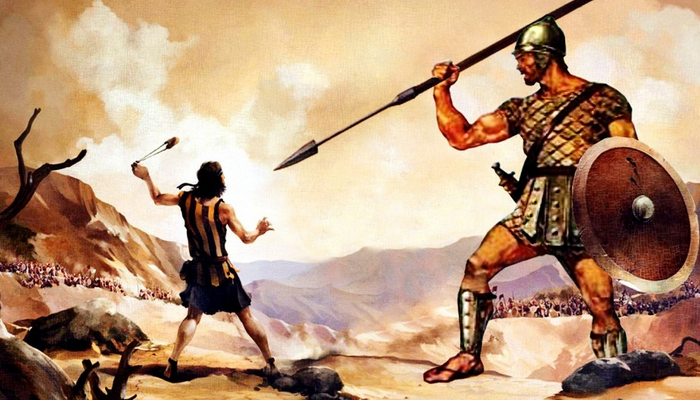 Prime Minister Viktor Orbán took the opportunity while opening the Budapest city assembly this morning to reflect on what he called “the national unity” reinforced by landslide victories of Fidesz in recent municipal elections, as well as on Hungary’s conflicts with its Western allies and the EU.

“Budapest’s success goes hand in hand with the nation’s success,” he said, enumerating some of what he thinks are the greatest achievements of the past four years under Mayor István Tarlós. Orbán mentioned the renovation of the Buda Castle Bazaar, the construction of Budapest Music Center, Ferencváros’s new Groupama Football Stadium and renovation of the Music Academy building as examples of their efforts. The prime minister also cited the example of startup and tech companies in the capital as “engines of development”.

On the conflicts with the United States, Norway and the European Union, Orbán said these debates are “quite natural” and “every strong country has to face attacks and criticism” for its activities. According to him, the opposite would mean “complete submission to IMF and EU measures”, which had been a “bad practice” followed by the former Socialist-Liberal government.

Following fundamental changes to Budapest’s municipal election law, the capital’s city council now consists of all 23 district mayors and ten compensation list representatives, instead of directly elected ones. After the October 12 elections, out of 33 representatives, 20 are Fidesz delegates, 10 belong to the leftist opposition (MSZP, DK, PM), and Jobbik and LMP both have one.  There is also one independent representative.

The modified municipal election law has been criticized as “unrepresentative”.  According to index.hu, had the Budapest municipal election taken place under the previous law, Fidesz would only have 15 mandates, the leftist opposition 12, Jobbik 3 and LMP 2.  In this case, Fidesz city council members would comprise a minority instead of a 60 percent majority.