Villagers receive groceries in exchange for “no” vote in referendum 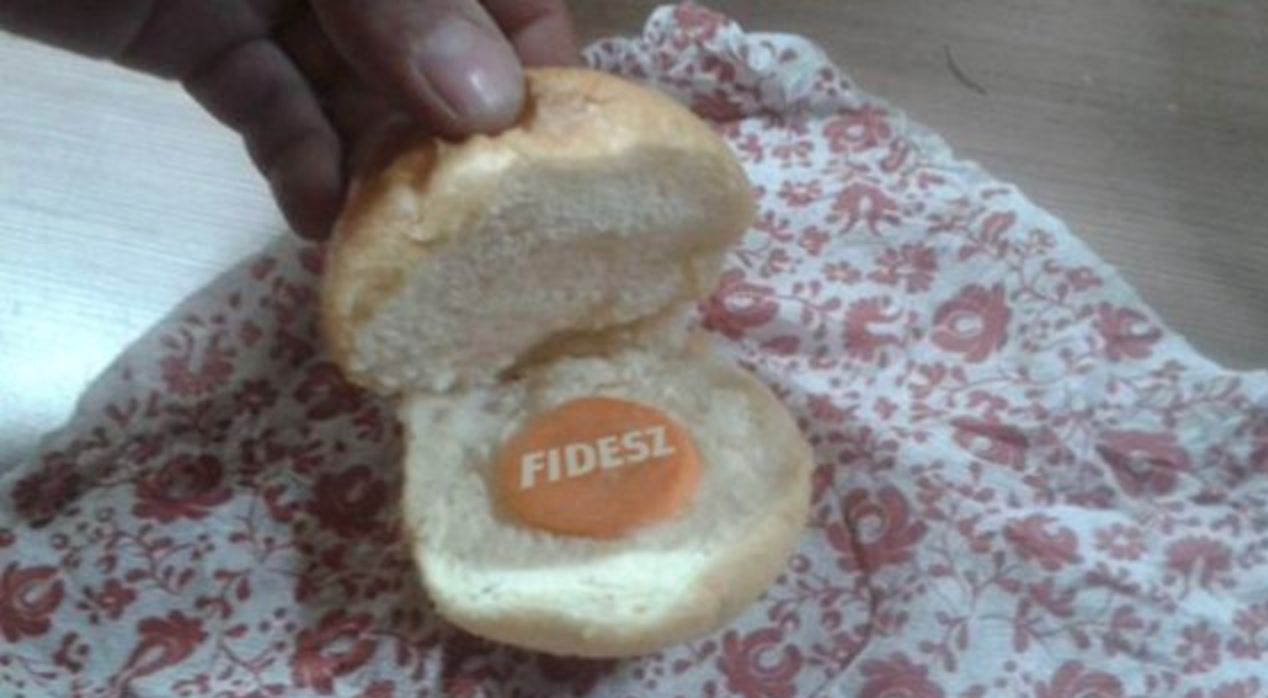 Sacks of groceries valued at HUF 3,000 (USD 11) are being handed out to villagers of Ászár in Esztergom-Komárom county to encourage them to vote “no” in Sunday’s anti-EU refugee resettlement quota referendum, claims independent parliamentary representative Péter Kónya.

Kónya filed a complaint to chairman of the National Elections Commission (NVB) András Patyi, asking him to investigate the matter, reports 444.hu.

Kónya also claims Ászár residents have been promised additional sacks of potatoes if they can prove they voted “no” in the contentious referendum.

The NVB banned a rally scheduled for Sunday by Dialogue for Hungary (PM) opposition party, because it violates rules against political campaigning on the day of a referendum vote. PM has said it will hold the rally anyway, because it had already been given permission by the police, and because it was scheduled as a “day of non-violence” meant to coincide with the birthday of Mahatma Gandhi, the Indian activist who pioneered the use of peaceful civil disobedience, and therefore is not related to the referendum.

The NVB has not yet made a statement about whether it is a violation of campaign rules to distribute potatoes and other food items to voters.