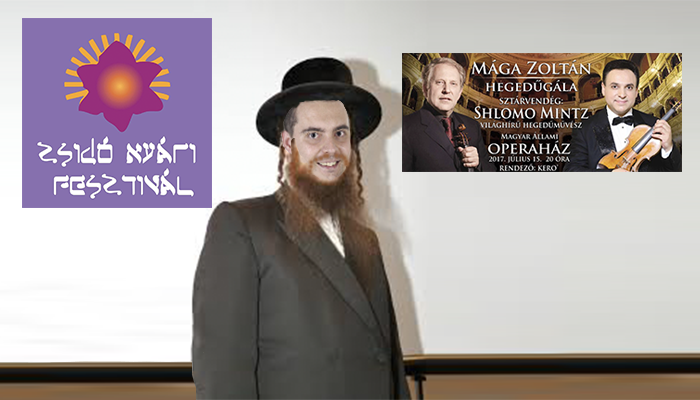 “I am ready to apologize to those who were hurt by me or anyone from my party,” Jobbik party chairman Gábor Vona told atv.hu in a long interview last week. The chairman of Hungary’s third largest political party said that he does not know what Simicska plans for the election, discussed the need to re-negotiate with the EU, and claimed that his party’s signature collection for a “wage union” is a historical act of justice.

“Jobbik changed, it would be a shame to deny this,” Jobbik chairman Gábor Vona said of his party. “If someone does not change during their lifetime, then they have died in a biological sense, and in a political sense as well. I think that change, in politics, is not shameful or a thing to be persecuted. Jobbik was going through a developmental period, it became a people’s party. And it might sound immodest – but I was the motor of this process because as the party leader I first met with those perceptions, stimuli, feelings, and experiences that pushed me in the direction that Jobbik had to change.”

Vona continued by claiming that Jewish and Roma people have equal chances to succeed in Jobbik, and that the only reason the party does not support Cserd mayor László Bogdán’s initiative to provide tax reduction to companies employing Roma people is that he does not agree with any form of discrimination. When atv.hu confronted Vona with party members’ previous acts of burning the EU flag, decrying “Roma crimes”, and denying the holocaust, Vona answered that he focuses on the present and the future. While acknowledging that “unfortunate things happened in the past” he insists on changing the subject.

“It is getting clearer what is going to be at stake in the 2018 elections,” Vona said. “Either this government stays, or Jobbik defeats them and holds Fidesz to account. Because we are the only ones who have the chance to do this.” Vona insisted that “Jobbik needs a chance to prove” it is capable of honorably and efficiently running the country.

When asked about the relationship between Jobbik and Lajos Simicska, Vona claimed he had only met the former Fidesz-tied oligarch on two occasions at public events. Vona thinks Simicska also wants a new governing party and sees Jobbik as an agent of change.

But regarding details on Simicska’s potential “weapons”, Vona said: “I do not know what he thinks exactly. I am not a Simicska spokesperson.”

Commenting on a recent wave of anonymously posted “public service message” billboards, Vona said, “It is a gift from someone for Hungary’s future. And may God repay him!” Vona denied any knowledge of who was behind the billboards, despite widespread suspicion that the ads were the product of Jobbik-Simicska collaboration. He did repeat, however, the phrase on the billboards, “Everyone should be able to prosper in their birthland”.

Vona sees the “wage union” his party proposed as a way to change the EU.

“It is not my shame and not my fault that within the European Union there is no more powerful tool right now. If there were, we would have used that. But at last the historical fight for a just EU has begun, a fight that all previous governments betrayed,” Vona said.

Reacting to the interview, Roma rights activist Jenő Setét commented on the party’s new, more centrist, tolerant profile, and told ATV that “we don’t go for the newest ‘cute campaign’”.