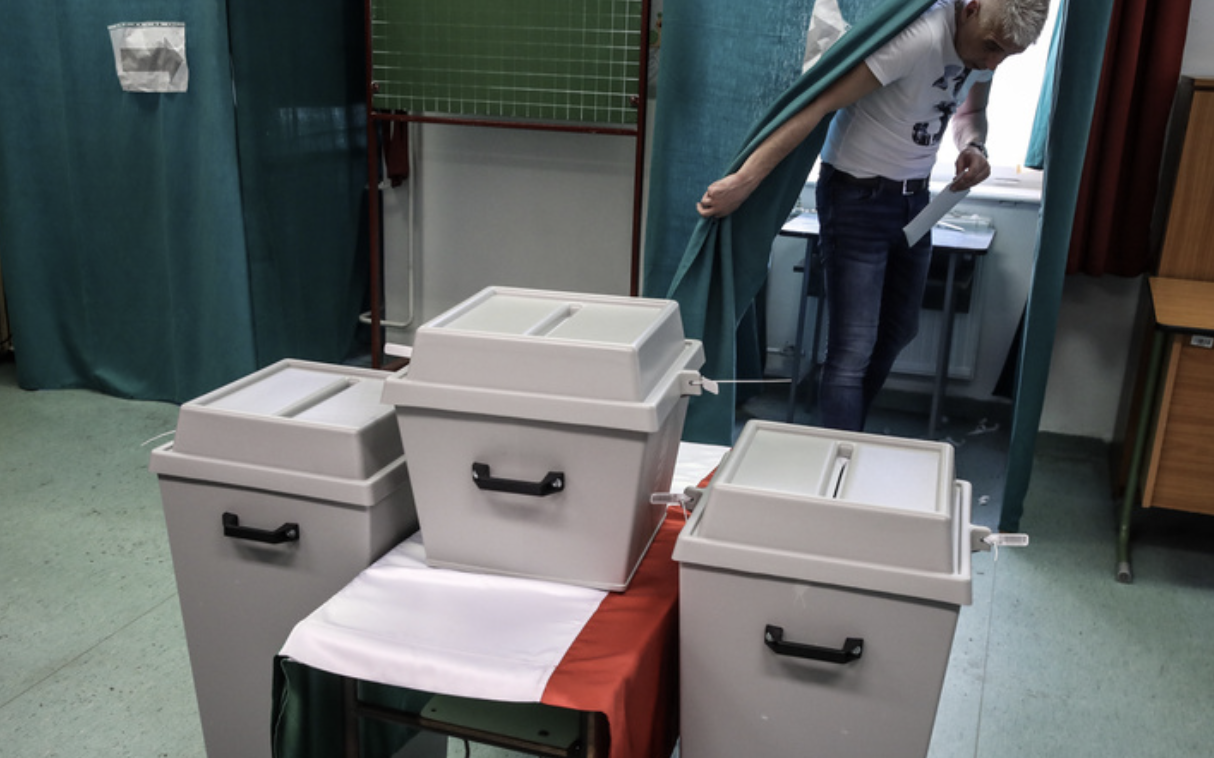 Although based on the data received Fidesz’s victory did not depend on this, there are results that raise questions.

There are a number of districts where, according to data at valasztas.hu, the number of invalid votes was very high.  At one polling station in Baranya county, for example, all votes cast for national lists other than Fidesz’s were strangely invalidated.

At the polling station in Bogdás 41 votes appear to have been cast for opposition candidates but not for opposition party lists.  It seems unnatural that 41 people managed to cast a valid vote for individual candidates but not for a party list. However, it does appear that in this electoral district there is no opposition supporter who didn’t manage to cast an invalid vote. The total district for this electoral subdistrict can be found here.

One of our readers believes the explanation for this phenomenon may be that “in Bogdás there were 25 more votes for lists in the ballot box than there were registered voters. In this case, by law the surplus should have been deducted from each party’s list, in other words, by 25 votes. Since none of the individual opposition candidates received 25 votes, it is probable that no one party list received 25 votes either.  In this way, if we deduct the surplus ballots, every opposition party stands at zero.  Of course this raises the question of how there came to be a surplus of ballots cast.  The most likely explanation is that the election commission accidentally or intentionally gave two national list ballots and no individual candidate ballots to 25 voters.”

So those voting for Szél either did not vote for opposition party lists, or for some reason were declared invalid.

(The Jobbik candidate got 84 votes and its list 87, so those voting for Szél could not have voted for the Jobbik party list.)

Votes cast for the party’s candidate but not its list

The Fidesz list, on the other hand, received around 100 more votes than the Fidesz candidate. Naturally, it could happen that somebody voted for a MSZP-P candidate but not for their list.  But in such large numbers this seems strange at least.  One person categorically told Pécsi Stop that he had voted for MSZP.

Naturally, technical mistakes can also account for the results.  We asked the National Election Office about how this might have happened, and we will update our article later.