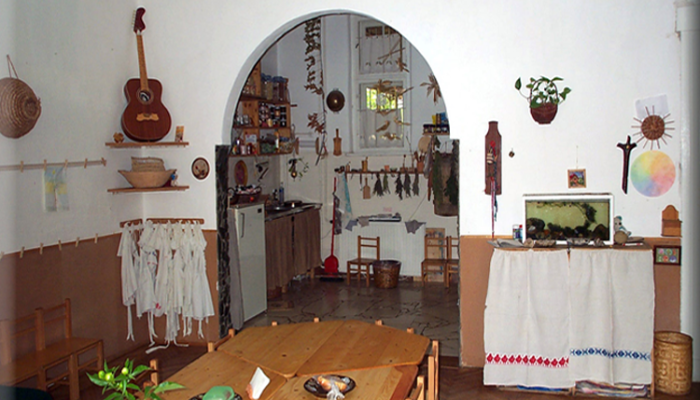 The Waldorf School in Kispest has been fined for refusing entrance to a 13-year-old boy because he was being brought up by lesbian parents. The school argued that it had done so to protect the child from bullying. However the Equal Treatment Authority (ETA) ruled that it is the task of a school to preach tolerance and prevent such actions, and fined Waldorf HUF 50,000. The school has 30 days to appeal.

The couple, who are registered in a common-law marriage, had decided to find a new school for their child in 2013. They had already arranged a trial week when his new teacher discovered that the child was being raised by a same-sex couple. She then wrote an e-mail to the parents, saying she could not admit the boy due to his “family status”.

When the school board said it did not consider the decision to have been “problematic”, the parents turned to the ETA, with the backing of the Background Association (Háttér Társaság).

Background Association leader Tamás Dombos said the case is indicative of a systemic problem in Hungary: “Politicians debate whether it is good or bad for kids to be raised by parents of the same gender, while these families become part of our society. Meanwhile educational and health care institutions are not prepared to accept these family models. It would be important to set a clear legal situation and to acknowledge the different kinds of families.”

Waldorf schools have a humanistic approach to education and aim to develop liberated but morally responsible individuals with outstanding social skills.